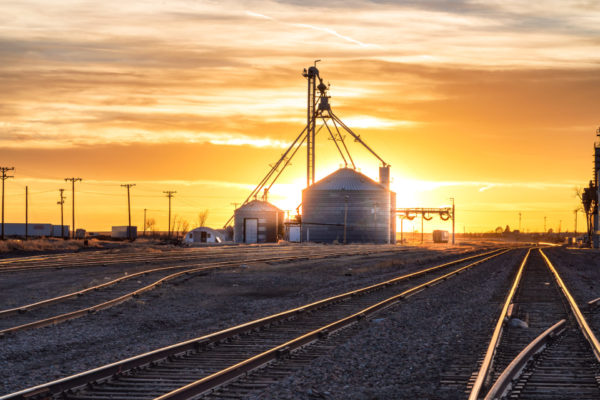 The National Grain and Feed Association says a proposal that could provide immediate relief for the country’s rail service isn’t a silver bullet fix.

Chief Economist Max Fisher says NGFA supports changes to the Surface Transportation Board’s emergency service rules even though there could be minimal impact. “This is only going to apply to an individual rail customer in really bad shape who can’t run their own operation. For example, they may have to start killing animals because they can’t get enough animal feed in.”

The revisions would allow for a company to ask for an alternative rail carrier to ship products in place of their current provider who is unable to produce sufficient rail service.

He tells Brownfield the proposal needs to be implemented immediately when there is a present threat to the health of livestock and food security. “That maybe even within a month, those rules might be amended.  Those will help a few companies and a few isolated instances. As far as much larger scale for the whole rail network and changes to that, that’s going to take some time.”

Fischer says a long-term solution would be giving rail carriers an incentive to add capacity to their service. “Whenever a rail customer is hurting because they don’t have enough cars coming their way, bringing the product or having enough cars taking product away, their business hurts.  But, it does not hurt the railroad enough for them to add the capacity that’s needed to keep a fluid rail system and the supply chain fully supplied.”

But, he says, a rule-making process for long term solutions could take several years.

Reply comments to STB’s emergency service proposal are due June 6.