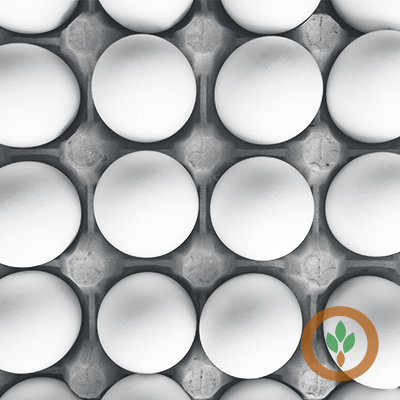 The facility, operated by Vital Farms, is nearly doubling in size which the group says will create more than 50 agriculture related jobs.

“The benefit of being near some of the large poultry processing facilities in northern Arkansas, that’s going to continue to be a big benefit for southwest Missouri,” Pruitt said.

And he said Missouri is well positioned for future food and beverage business growth, pointing to the state’s large capacity for ag related research and development.

“At the university level, but then also – specifically on the plant science side – in St. Louis with 39 North and the Danforth [Plant Science] Center,” he said. “When you go to animal health over on the Kansas City side, there’s so much going on over there.”