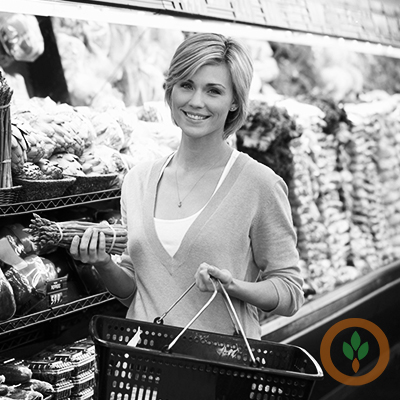 Jayson Lusk, director for the Purdue Center for Food Demand Analysis and Sustainability, tells Brownfield “total consumer spending on food actually fell a bit from last month. This is the first time we’ve noticed this since we started the survey at the first of the year and it does suggest perhaps that the increasing food prices that we’ve been observing are perhaps starting to have an impact on consumer buying behavior.”

On average, consumers reported spending $110 per week at the grocery store and $63 per week on restaurants and carryout meals during April for a total of about $172. That’s down from food spending in March that was reported at about $177.

He says consumers appear to be reacting to the continued high food prices.

“We know food prices have been increasing. There’s been some food price inflation so if consumers continued buying like they always had, you’d expect spending to also continue to increase and that’s what we had been seeing,” he says. “But, the fact that we actually saw that spending fall a bit this month says consumers are maybe starting to tighten their belts just a little bit.”

The Consumer Food Insights Report is a monthly survey of 1200 U.S. food consumers.