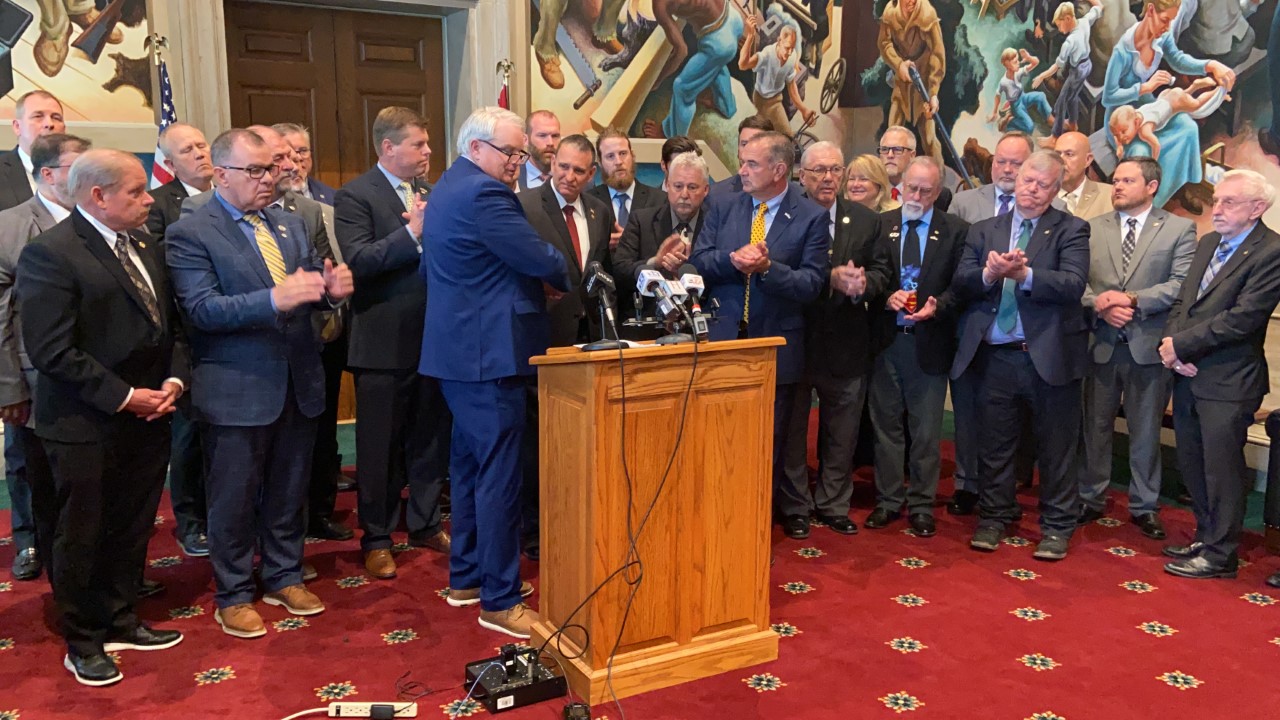 “We embrace economic development; we embrace it as a state, especially when it comes to improving our electric grid,” Haffner said. “But we will not do it on the backs of Missouri farmers, ranchers and the Missouri agricultural industry.”

The bill limits eminent domain use by private companies to acquire land.

“It is not retroactive, so that’s very unfortunate, when you look at the Grain Belt Express project,” Deering said. “But moving forward, the reforms of this bill will dramatically raise the bar for high voltage transmission lines to receive approval to use eminent domain.”

Deering said a retroactive bill wouldn’t pass the Senate. He credits the momentum behind the legislation to northern Missouri landowners who lost property by eminent domain use for the Grain Belt Express project.

The legislation stipulates land acquired using eminent domain in the state must be purchased at 150 percent market value. Deering said it also ensures future energy projects within Missouri send at least an equal proportion of the power produced in the state to Missourians.

“For example, if 50 percent of the line is in Missouri – 50 percent or more of that power must go to Missourians,” he said. “Or that project will not be able to use the power of eminent domain.”

The bill was approved after a version of it was before the Missouri legislature for eight years.

The bill was carried in the Senate by Jason Bean and now goes to Governor Mike Parson to be signed.