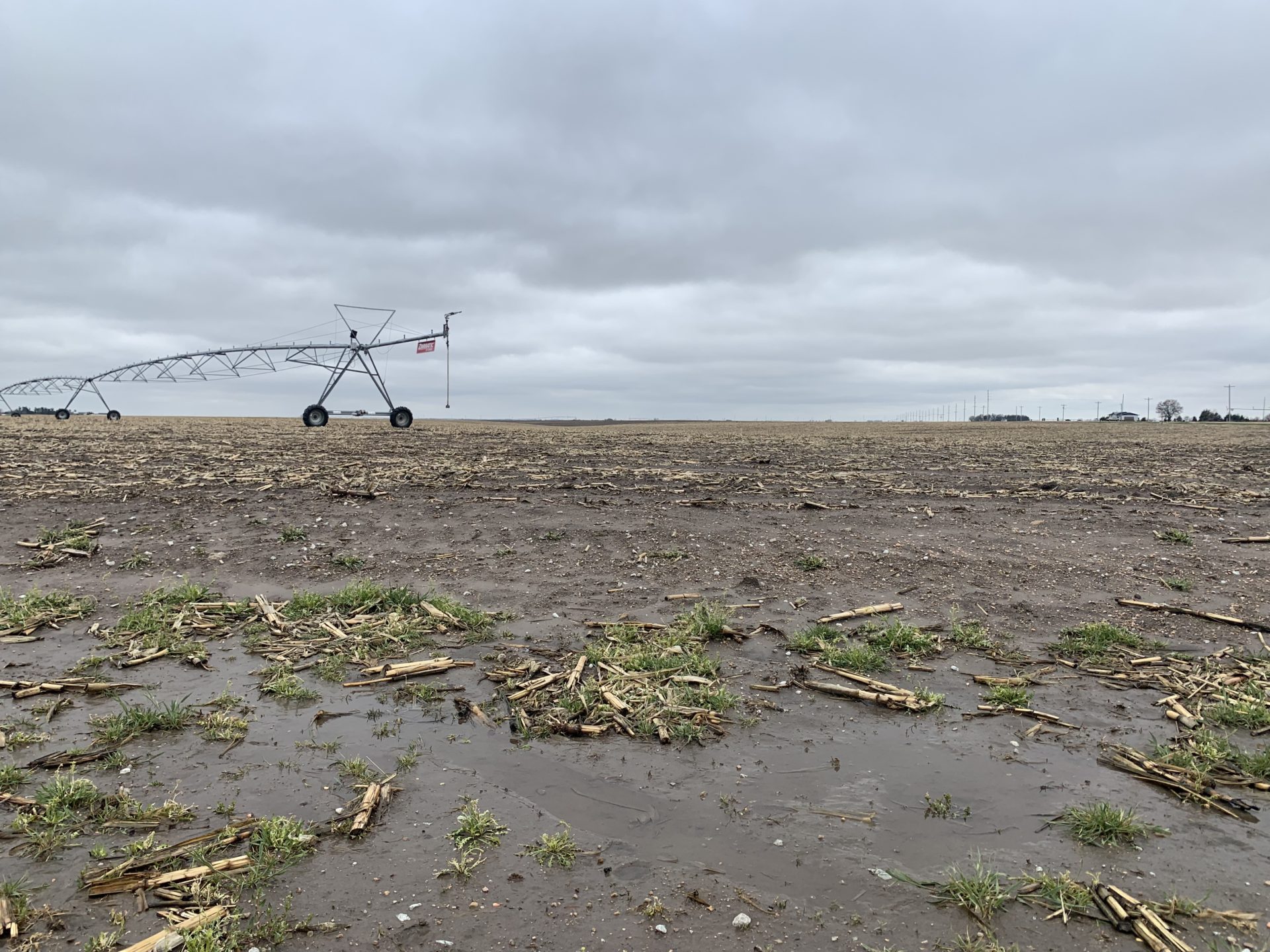 Debbie Borg of Allen tells Brownfield says no-till farming has helped sustain soil moisture. “I know that doesn’t sound right because we’re in a drought and we found it kind of ironic also.  I think we can dig down and moisture doesn’t go very far, but planting has been going pretty well up here.”

She says until recent rainfall, she was on track to wrap up planting within the next week. “We are behind at this point, but not that far.  We’re probably 70 to 75 percent done with corn and beans are probably 60 to 65 percent in. We’re not really late, but now everyday does count.”

Borg says Thursday’s derecho brought about .75 inches of rain and little damage to her farm.