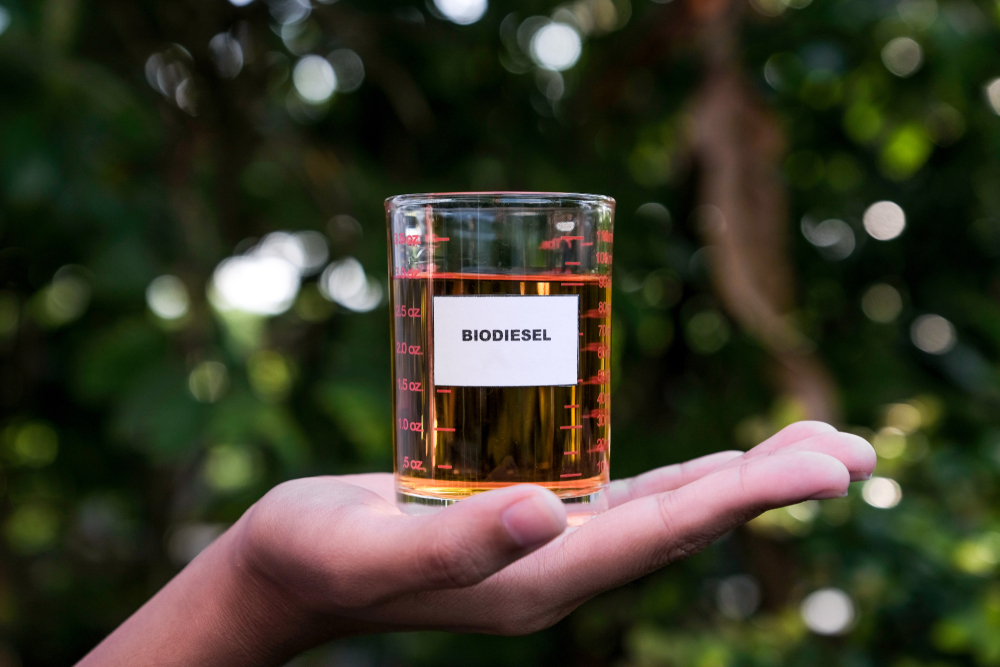 Paul Winters with Clean Fuels Alliance America tells Brownfield the two biofuels reduce distillate prices by increasing the supply. “We calculate the current impact at about 22 cents per gallon,” he said. “Given that the national average for diesel fuel prices is about $5.50.”

In addition to benefiting consumers, Winters says biodiesel supports farmers. Production represents about 13 percent of the value of each soybean bushel. “If you take that value away from them, they have to try and raise prices in other sectors in order to make up that value and make up their costs for producing soybeans and other vegetable oils,” Winters said.

The study was prepared by World Agricultural Economic and Environmental Services.