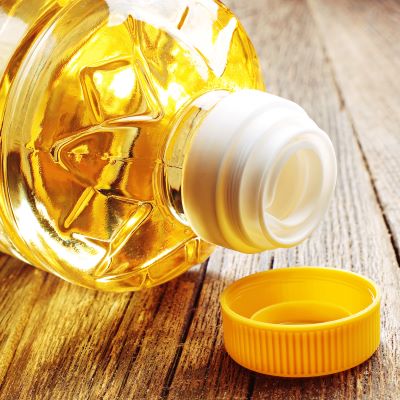 Volatility in the vegetable oil market is ramping up as the war in Ukraine continues.

Gregg Doud, Chief Economist for Aimpoint Research tells Brownfield the world actually trades more sunflower oil than soybean oil and a large portion of that comes out of the Black Sea region.

“We’ve already seen shortages of cooking oil in the European Union and countries in Europe because they cannot run the oilseed processing facilities in Ukraine and logistically it is hard to get anything out of there even if you could process it.”

Doud says on top of that, Indonesia, the world’s largest supplier of palm oil has announced they will not allow the export of any palm oil for at least a couple of months to minimize domestic shortages and higher prices.

“This whole situation has had huge implications on the vegetable oil market around the world.”

He says this combination of factors has caused US soybean oil futures to go as high as 90 cents a pound compared to the normal 20-30 cents.