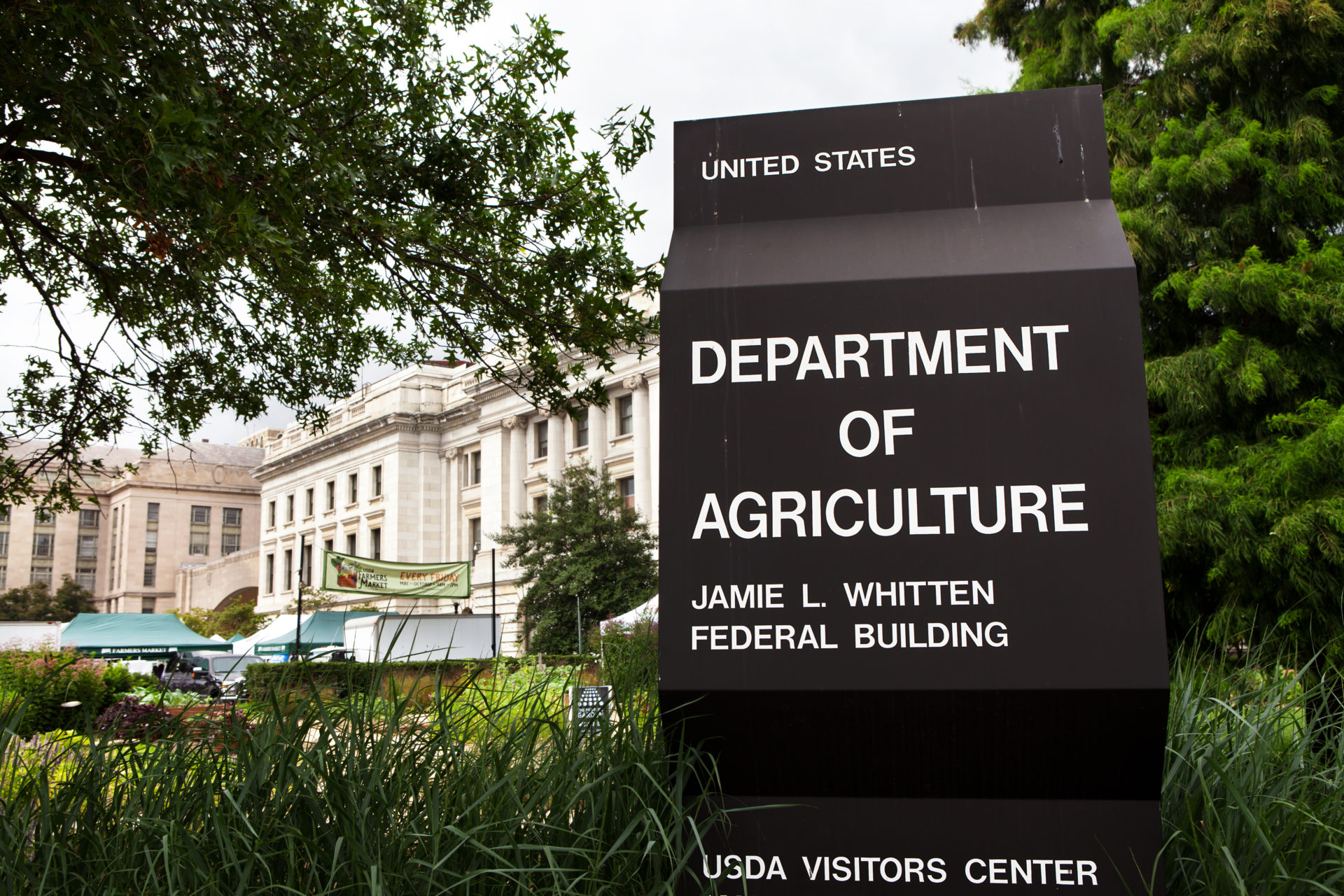 A Congressman is critical of the USDA for not returning to normal staffing levels at Farm Service Agency offices.   Dusty Johnson from South Dakota tells Brownfield that USDA’s COVID guidelines kept FSA staff out of their offices longer than necessary, forcing farmers and ranchers to communicate from long distances. “The beauty of things like the FSA offices in the past is that you had a real human being that you could sit down with and have them walk you through some of this complexity. When we lose that, we hurt rural America.”

Johnson says different agencies returned to offices on different dates and the federal government should be back to 100% normal by now. “At some point, I think a lot of producers have just, they’re so upset about it, but they’re more interested in talking about inflation or Ukraine or input costs because they just know that this White House is going to be, frankly, kind of the last people to send a message to get back to normal.”

Johnson says the feedback he has received from South Dakota producers has lightened up in the last month, “In part because some of the offices have opened up a bit but also because they’ve just gotten sick of complaining about it.”