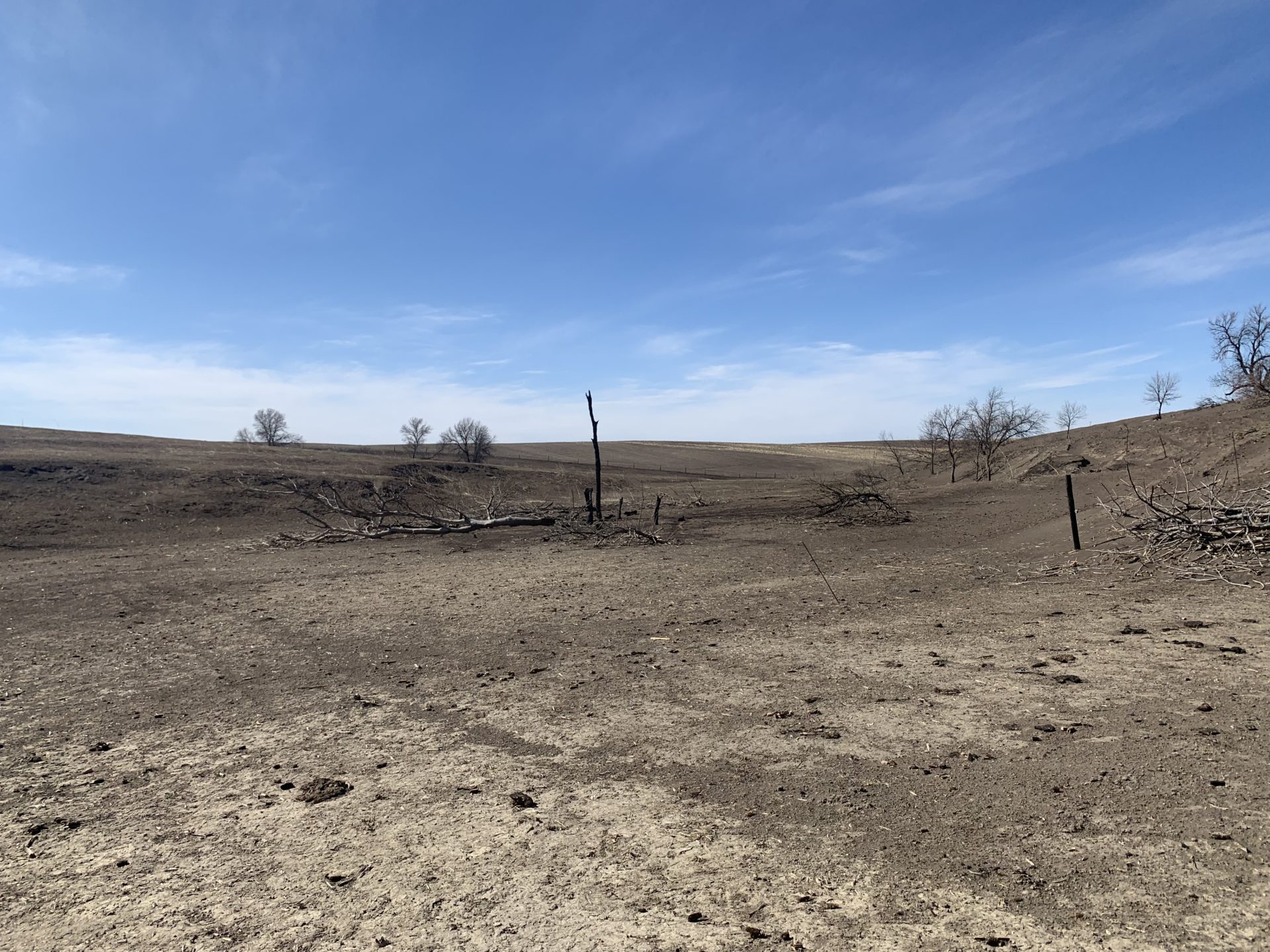 Ethan Dickerson of Paradise tells Brownfield he doesn’t want to overgraze new growth in pastures from recent moisture. “They’re going to have to get fed some really expensive hay for awhile.  It’s something we’re going to have to live with because we can’t turn out on it until mid-season and our stocking rates are going to be 35 percent less-than-normal at best.”

Dickerson says cattle that survived a December wildfire were shipped to areas in Kansas and Nebraska and part of the herd will return to the ranch later this month.

He says cooler temps have already slowed growth for summer grasses. “(It’s) just going to be really tough this first year trying to figure out what the happy medium is for what we can do for hay and what we can sacrifice and maybe stocking a little heavier.  It’s going to be a tough fight all summer long and into the fall even.”

Brad Schick, Beef Systems Extension Educator with the University of Nebraska-Lincoln, says some areas have been behind on moisture, but recent rains have helped replenish soils. “It’s good, but that doesn’t mean stop thinking about destocking or change how we’re doing that because the trajectory is still on dry.  If you look at the extended forecast, the three-month outlook looks good, it looks ok, and we have to take that into consideration.”

Dickerson says he’s received rainfall that he would normally get in the spring in a matter of three days.