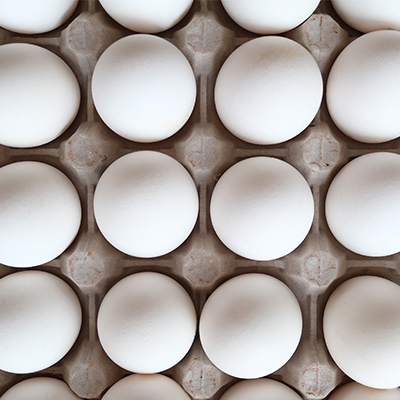 He says eggs are typically a low-cost, high-protein staple for families at the grocery store.  “In 2018 when a couple of large producers went to an everyday low price under $1 a dozen, folks were putting 2 dozen eggs in their cart,” he says.  “Now we’re at a situation where we may be easing back on some of those staple goods if we get that higher price.”

Earnest says more than 20 million layers have been depopulated because of the virus.