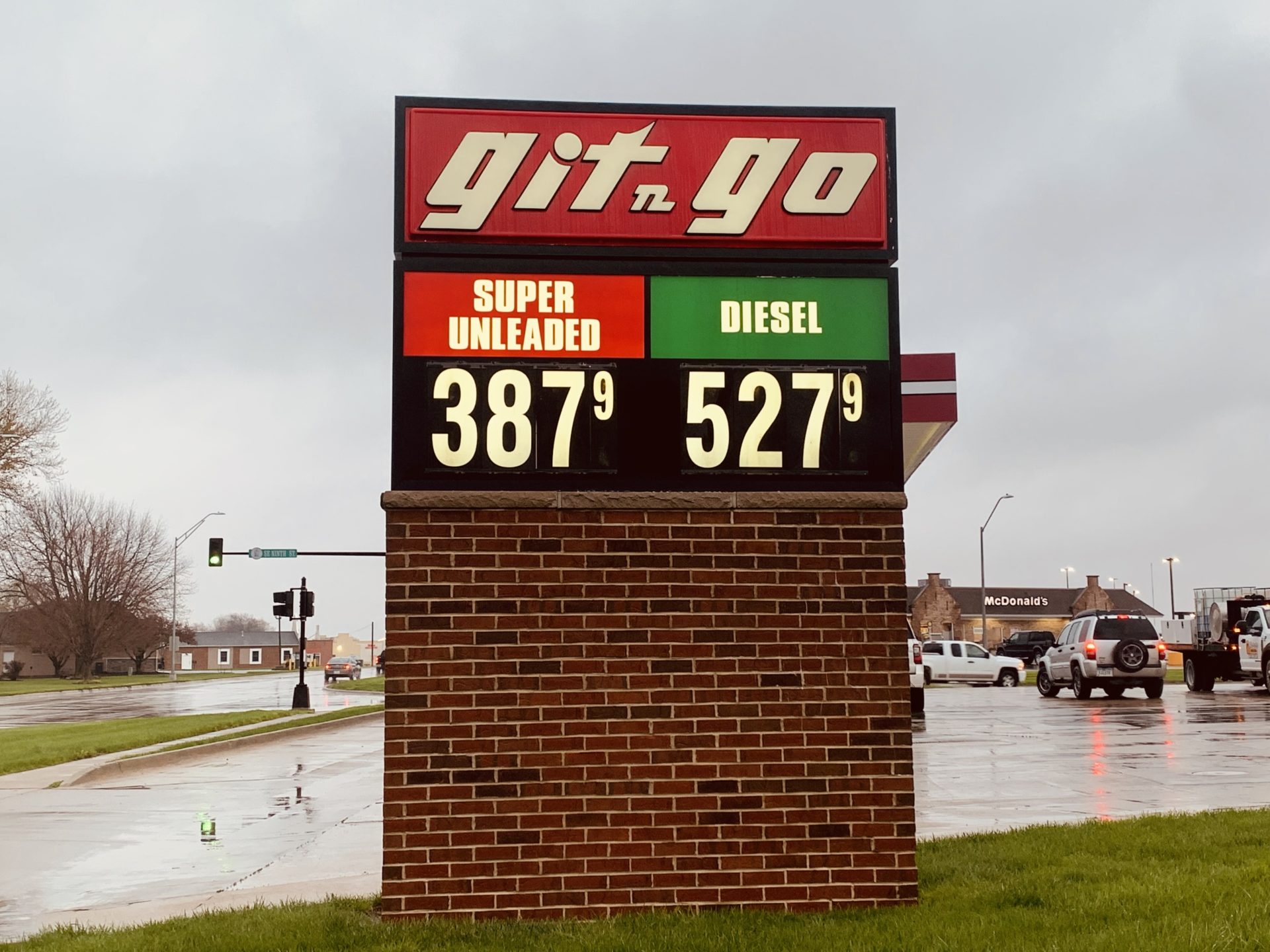 Diesel fuel can be added to the list of input costs reaching record-highs for farmers.

GasBuddy’s Patrick De Haan tells Brownfield the national average reached $5.32 per gallon Monday. “The average price in Iowa has jumped from about $4.85 to $5.23 a gallon in the last week alone,” he said.

De Haan says an inventory shortage is fueling the rapid price surge. “Inventories have plummeted to their lowest levels since 2008 in the last couple of weeks with an outlook that doesn’t look terrific,” De Haan said.

Iowa State University Extension economist Chad Hart says his concern is prices spiking this early. “It likely means we’re going to see these prices stay as we look out over the next few months.”