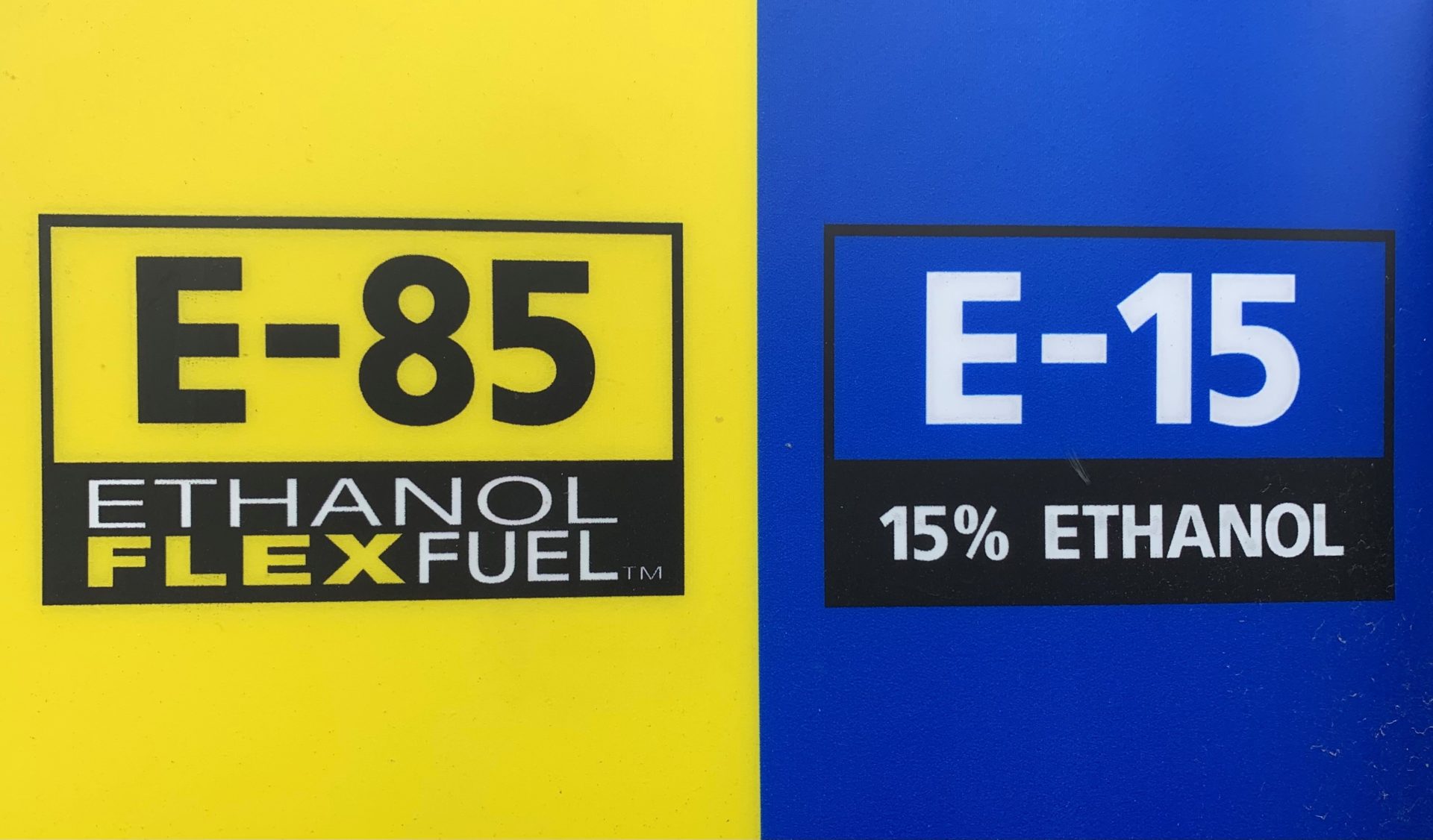 The president of the Iowa Corn Growers Association says he wants President Biden to follow through on his commitment to fund E15 infrastructure.

Lance Lillibridge tells Brownfield Biden’s recent $100 million announcement to build biofuel infrastructure is crucial in getting more E15 access into the marketplace. “We’ve got him on record of saying that,” he said. “Now we just got to see that that funding gets to those stations and upgrade that infrastructure.”

Lillibridge says minor upgrades would be needed for fueling pumps already in place. “That’s far less expensive than trying to upgrade an electrical grid and power up electrical cars,” he said.

He says increased E15 availability will also reduce smog-forming emissions. “Liquid biofuels can decarbonize and get us where we want to be,” Lillibridge said.