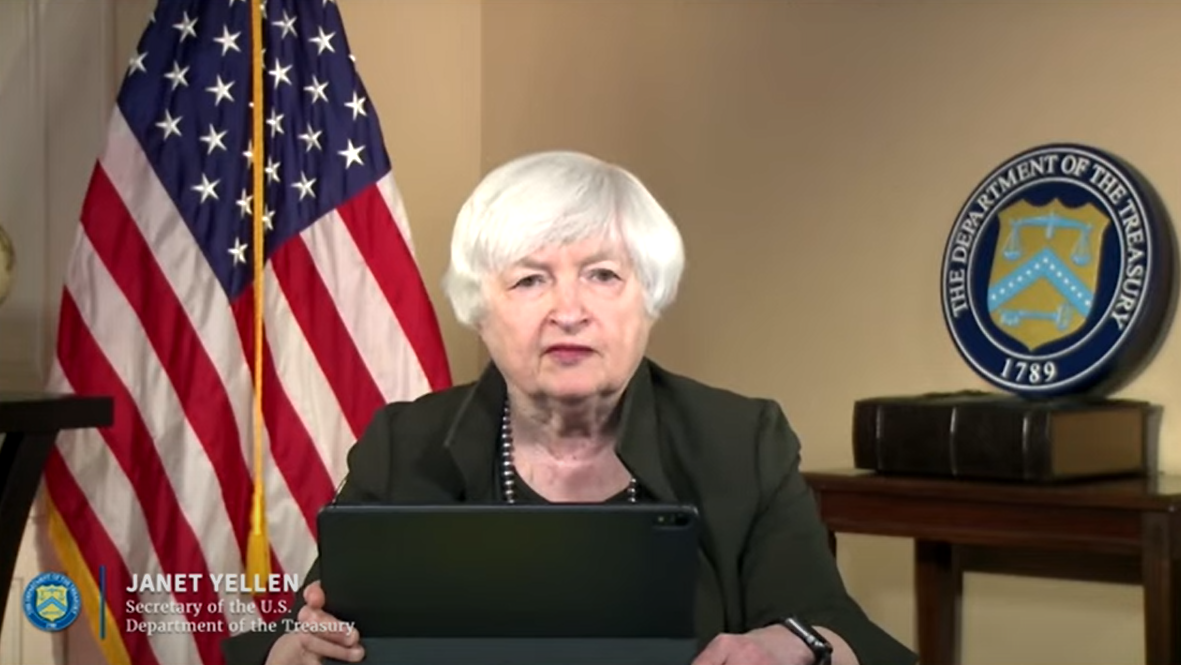 U.S. Treasury Secretary Janet Yellen is urging funding to small farmers to combat a food insecurity crisis that is being worsened by the Russian – Ukrainian war.

“We must quickly support the most vulnerable populations with social safety nets,” Yellen said. “And target support for small holder farmers, so they can continue to produce.”

Yellen said even as the U.S. escalates its trade sanctions against Russia…

“We reiterate our commitment to authorizing essential humanitarian and related activities that benefit people around the world,” she said.

She said the rising global food insecurity will ‘touch’ the most vulnerable people the hardest, including families spending ‘disproportionate’ amounts of their money on food.

Yellen said food insecure countries are facing additional food cost pressures because of the conflict, with an estimated 10 million more people at poverty risk because of higher food prices.

“Price and supply shocks are already materializing, adding to global inflationary pressures creating risks to external balances,” she said. “…Russia’s actions are responsible for this.”

Yellen made her comments on a U.S. Treasury Department livestream Tuesday.