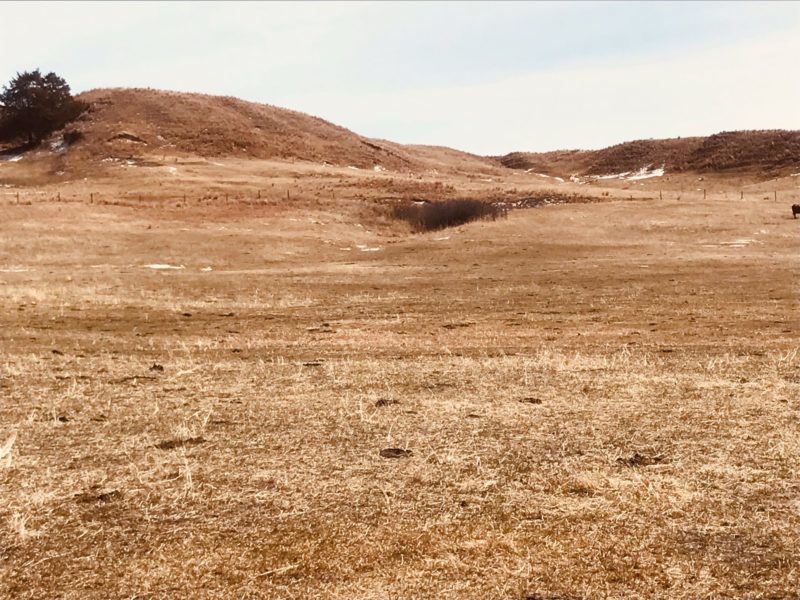 A Central Kansas cattle producer says the drought is squeezing feed supplies and higher commodity prices are leaving him with few solutions.

“I’ve got a lot of neighbors running out of feed.  “We don’t have any grass growing.”

Keith Miller, who farms and raises cattle in Barton County, tells Brownfield he usually takes his pairs to pasture in mid-April, but this year he’s waiting. “We can get them out before we really starting planting hard, but the pastures aren’t green enough either, so I guess we’ll have to keep feeding them.  Thank goodness I have enough feed.”

He says he could use winter-wheat as a feed source but doesn’t want to waste an opportunity to grow a good crop. “As high as wheat is, right now, we don’t want to turn cattle out on wheat because we want to try and raise as many bushels as we can if we do get moisture.”

According to the latest Drought Monitor, Barton County is in extreme drought.