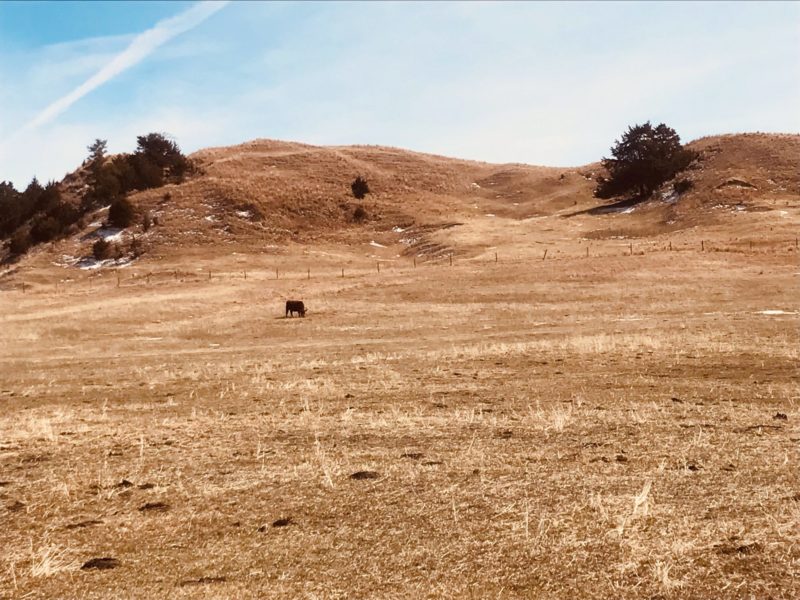 A rancher in the Nebraska Sandhills says time is running out to get relief from an on-going drought.

Frank Beel tells Brownfield he has 30 days before he’ll have to make tough decisions about grazing. “If we don’t get any rain toward the end of April, we’re going to have to ship off some yearling cattle. Our fall calves, we try to hold off until to July to sell them at the sale barn.”

He says the last measurable rain fell in late October and conditions are similar to 2012. “The last time it was that dry there in 2013 we ended putting up two pivots there on some set aside acres that we own there. In the past 10 years, we’ve purchased three more pivots.”

He says the sub-irrigated meadows reduce the need to purchase hay for his cow-calf and feedlot operation, but other area ranchers aren’t as lucky. “I know I talked to our insurance agent the other day and she was already saying that people are already looking for hay this coming year.”

Beel says relief usually comes in the next 90 days and that will help pastures and meadows.