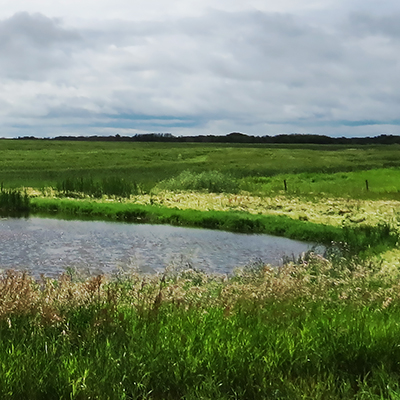 The leader of a state grassroots organization says agriculture needs consistency and clarity with the Clean Water Act.

Garrett Hawkins with the Missouri Farm Bureau says the latest Waters of the U.S. rule increases government oversight and adds more uncertainty for basic agriculture practices. “All of us can agree we need clean water, but we also want clear rules.”

He tells Brownfield the Navigable Waters Protection Rule provided an appropriate balance for producers and water quality, but that’s changed. “Absent Congressional intervention, we are going to continue to be stuck in this ping-point type effect as we change administrations and as they change their perspective on how they carry out the Clean Water Act.”

Hawkins says that’s why the organization has joined 32 other Missouri organizations asking the state’s Congressional leaders to act. “We thought it was time to make sure and reinforce with our Congressional delegation the importance of lawmakers weighing in. Ultimately, Congress can settle this matter, draw the bright lines (and) give the clearer definition that’s been evasive since 1972.

The letter says the organizations would like the NWPR to be upheld and the proposed rule halted while the U.S. Supreme Court will hear Sackett v. Environmental Protection Agency.