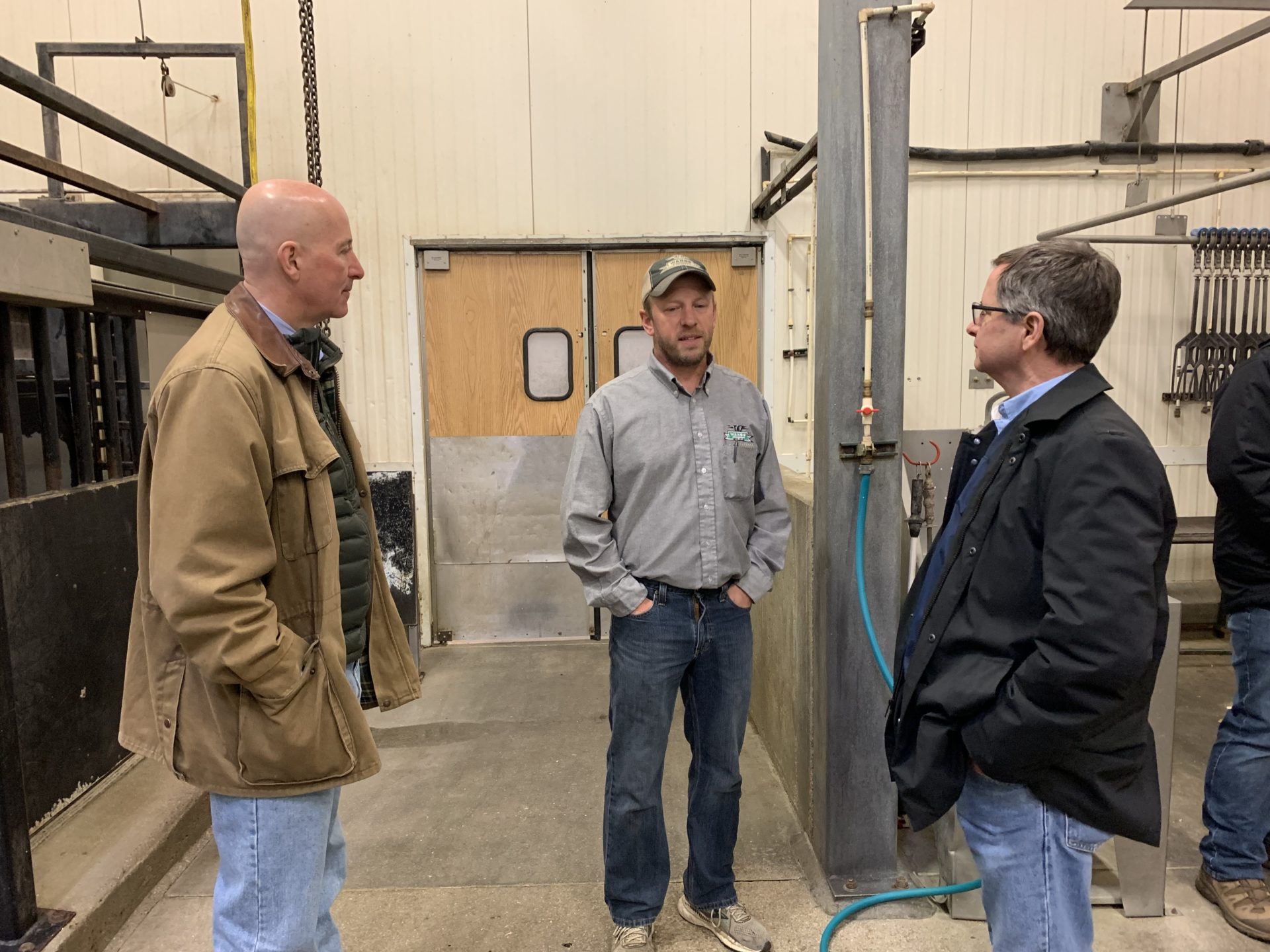 Charlie Emswieler operates the Wahoo Locker in Eastern Nebraska and like many in the processing sector he’s struggling to keep up. “Typically (we’re) always scheduled out two to four months. And that was a nice comfort zone. Since the pandemic, though, things changed quite a bit and now we’re booked out to sometimes two years.”

He tells Brownfield expanding the business is possible, but only if he can hire more employees. “If I had some more labor force, we would be able to up our production,” he says. “We are looking.  If I could get a few more meat cutters hired, we would be able to up the demand and cut the delay down on getting something processed.”

Emswieler says he’s been trying to fill positions for several months. “If you know nothing about meat cutting, we would still train you. I’m just having a hard time finding people that will just show up, flat out show up and work.”

He made his comments during a stop on Governor Pete Rickett’s Ag Industry Tours on Tuesday.