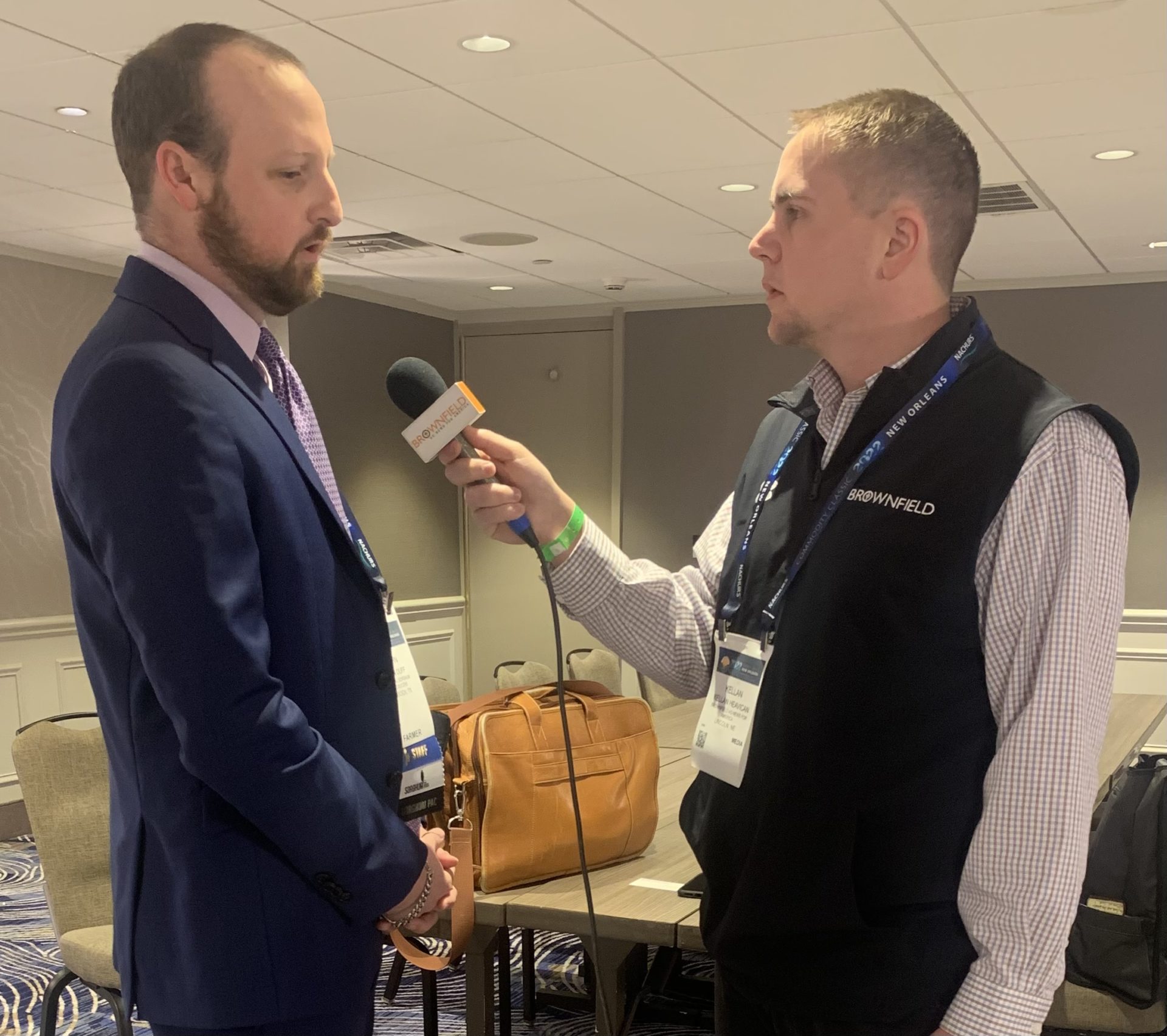 Growth in the biofuels industry could drive domestic demand for more sorghum production.

Executive Vice President with the National Sorghum Producers John Duff says ethanol could help increase sorghum acres within the decade. “I think that makes a lot of sense. There’s a lot of value in that market. It’s the longest standing ecosystem services market and it’s certainly paying the most.”

He tells Brownfield more states are developing a low-carbon fuel standard like California. “It’s spreading now. Oregon and Washington will come online soon. Colorado has one. Some northeastern states have one. All of Canada will have a low-carbon standard. In addition to China, Columbia, Japan, Mexico (and) the European Union.”

And, Duff says, that interest will have a trickle-down effect. “That model and template is really built on carbon intensity reductions. We would love to see that expanded to further incentivize the supply chain and farmers to adopt those practices.”