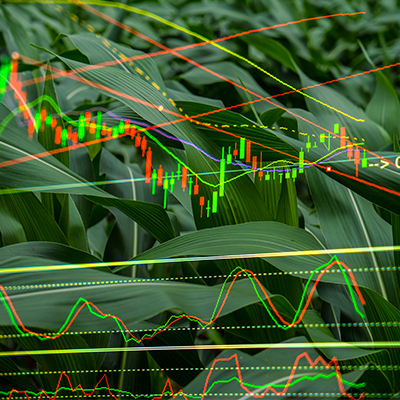 A potential Canadian railway lockout could halt fertilizer shipments to the U.S. if a labor agreement isn’t reached this weekend.

Canadian Pacific Railway issued a 72-hour notice saying it will lock out employees on Sunday if a labor settlement isn’t negotiated.

The railway is the primary transportation provider for potash to overseas markets, including the U.S. Canada along with Belarus and Russia are main sources of the world’s potash supply.

Canadian fertilizer producer, Nutrien, says it’s has asked the government to act swiftly to end the strike. The company recently announced it would increase its potash production by 15 million tons amid supply uncertainty.