First HPAI case found in a poultry flock in Nebraska 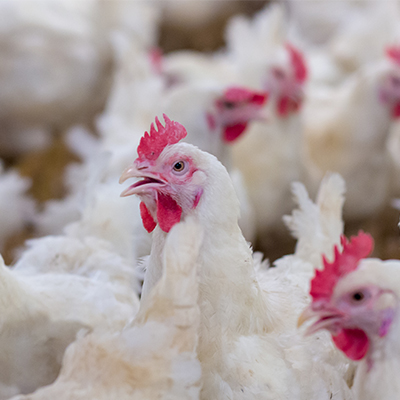 Nebraska is the latest state where highly pathogenic avian influenza has been confirmed in a poultry flock.

The Nebraska Department of Agriculture and USDA’s Animal and Plant Health Inspection Service detected the virus in a backyard flock in Merrick County in South-Central Nebraska.

State Veterinarian Dr. Roger Dudley says the farm has been quarantined and depopulation is underway. NDA says it’s establishing a 6-mile surveillance zone and is working with USDA APHIS to help control the spread of the virus.

Nebraska announced a case of HPAI in a wild goose in Lincoln on March 7, and additional cases have been confirmed in wild geese in Cedar and Douglass Counties.