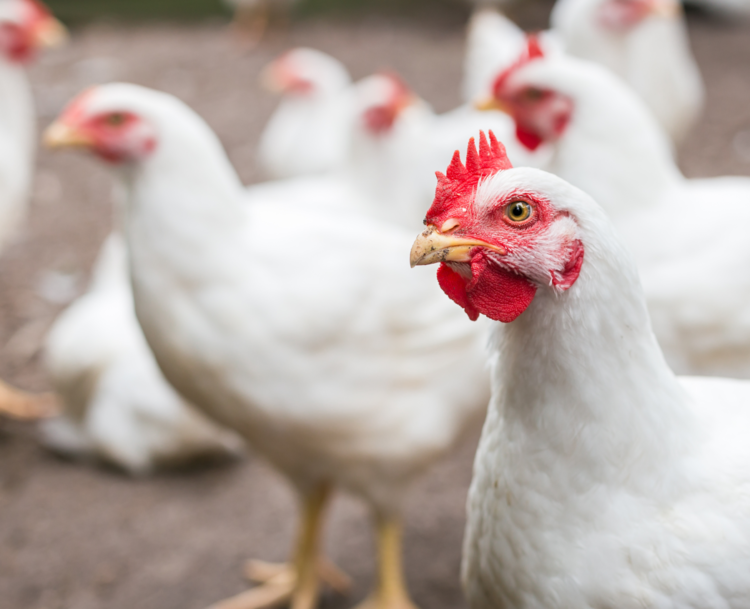 Kansas and Illinois are the latest states where highly pathogenic avian influenza has been confirmed by the USDA’s Animal and Plant Health Inspection Service.

HPAI has been detected in a backyard mixed-species poultry flock in Franklin County, Kansas, and a non-commercial backyard flock (non-poultry) in McLean County, Illinois.  Birds from both flocks have been depopulated.

Samples from the Kansas flock were tested at the Kansas State Veterinary Diagnostics Laboratory and confirmed at the APHIS National Veterinary Services Laboratory in Ames, Iowa.  The Kansas Department of Agriculture is working closely with USDA-APHIS on a joint incident response. KDA officials have quarantined the affected premises.

Samples from the Illinois flock were tested at the University of Illinois Veterinary Diagnostic Laboratory and confirmed at the APHIS National Veterinary Services Laboratory in Ames, Iowa.

Federal and State partners are working jointly on additional surveillance and testing areas around the affected flocks.

No human cases of avian influenza viruses have been detected in the United States. Birds and eggs from the infected flock will not enter the food system.  And as a reminder, the proper handling and cooking of all poultry and eggs to an internal temperature of 165 ˚F is recommended as a general food safety precaution.