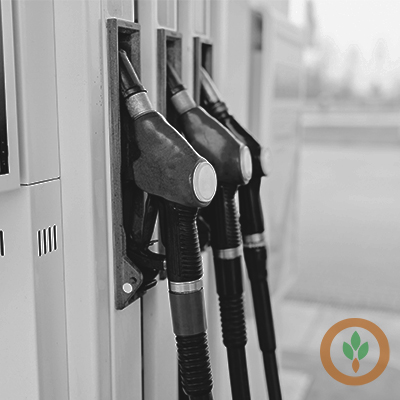 Lawmakers have introduced bipartisan legislation to expand availability and production of U.S. biofuels following the import ban on Russian oil.

The CEO of the Kansas Corn Growers Association Greg Krissek says the legislation would allow year-round sales of E15.

“We were set to have E15 year-round and then a court vacated that a year ago. So we’re coming into the summer driving season with some challenges on who can offer E15,” he says. “If the Biden Administration would just with a stroke of a pen say it’s approved for that, we would expand our available supply. And, we’d save money for the consumer if we could expand E15 and especially use it this summer.”

He tells Brownfield it would also benefit farmers.

“In Kansas, for example, a third of our crop goes to an ethanol plant where a third of the bushel of corn will become ethanol and a third will become higher protein distillers grain feeding product,” he says. “It’s a big market for famers and it would even expand the market for farmers with a fuel that is environmentally friendly and works in our engines today.”

It would also codify into law full restrictions on U.S. purchase of Russian oil until the president determines Russia recognizes the sovereignty and territorial integrity of Ukraine.