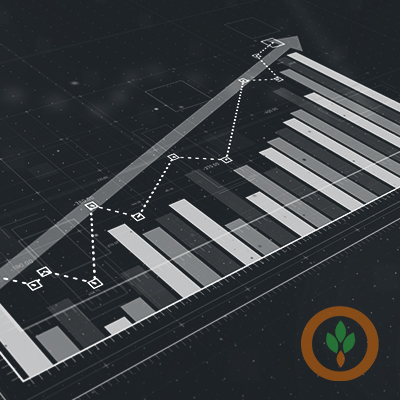 More and more food and ag companies are cutting ties with Russia as a list of corporations boycotting its invasion of Ukraine grows.

Equipment manufacturers such as John Deere and Company, Caterpillar, and CNH industrial, are suspending business or halting operations in Russia while others like AGCO say have committed to supporting humanitarian efforts in the region.

BASF, Louis Dreyfus, and Rabobank have committed to some type of suspensions according to a list of more than 300 businesses boycotting the invasion compiled by Yale.