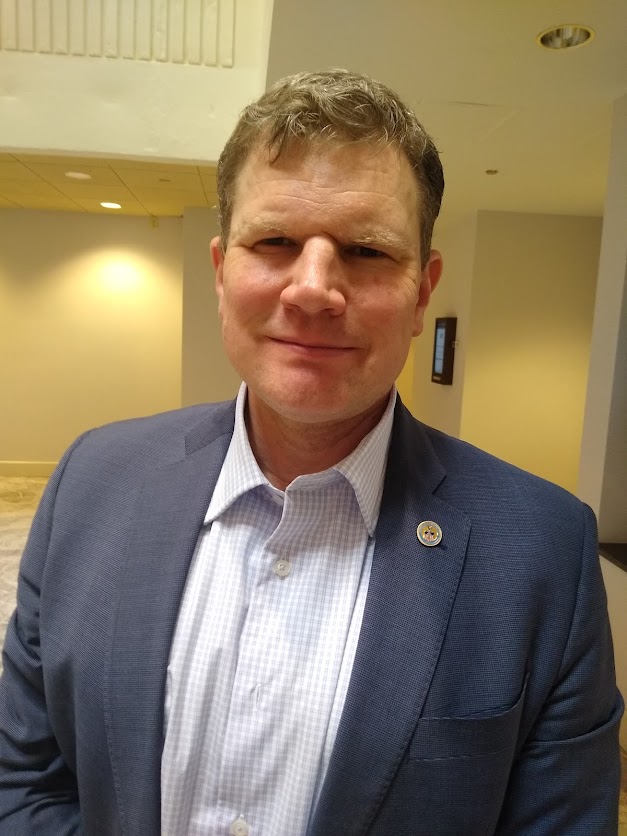 Federal Maritime Commission Chairman Dan Maffei says shipping container problems were COVID triggered as the amount of demand for imported consumer goods rose. He tells Brownfield, “Frankly, it went up to such an extent that it has crowded out some other important imports, but it’s also even crowded out exports.”

Maffei tells Brownfield the shortage of containers is not as bad now, but problems with logistics remain including early return dates for ships and more.  “The truth is it’s not a port issue, it’s like a sink that gets clogged. You look at a dirty sink and go with ‘the sink is broken’ and we all say that. It’s actually not the sink that’s broken, is it? It’s the pipes. It’s the pipes that are clogged. That’s what has happened. Our biggest problem is in the interior (with) insufficient warehouse space, insufficient warehouse workers, not enough truckers, too many truckers retiring, various rail issues.”

Maffei says the inability to position and reposition equipment is wreaking havoc with exporters.  He tells Brownfield the Ocean Shipping Reform Act being considered by Congress would give his agency more authority to solve some problems.