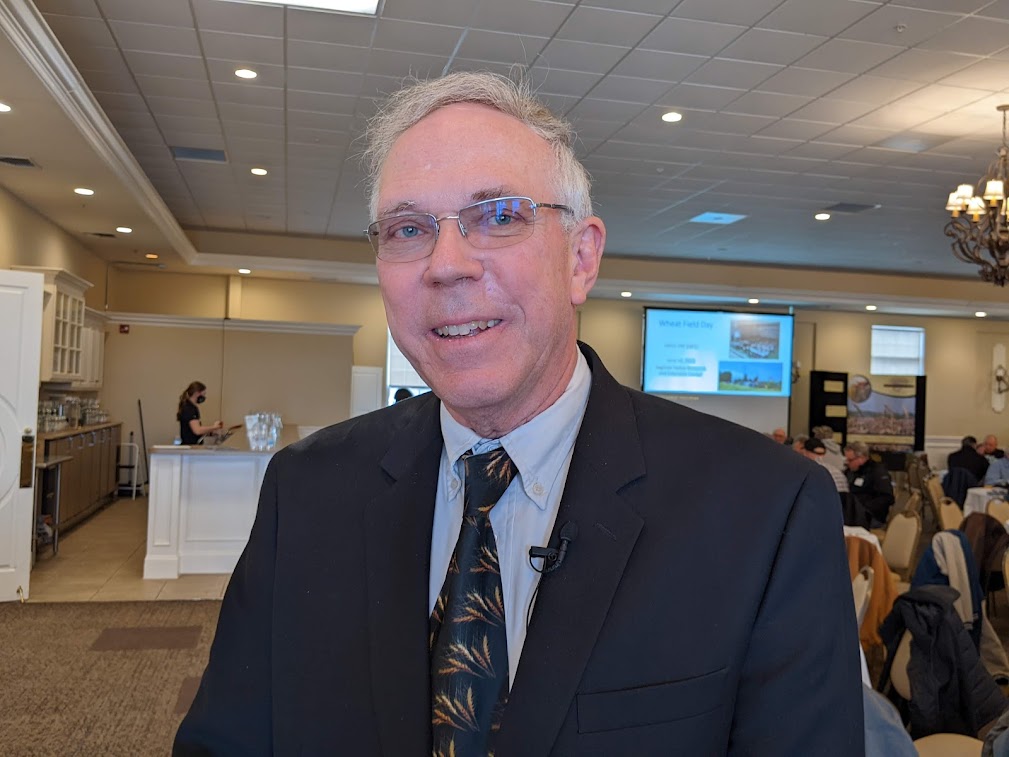 The president of the National Association of Wheat Growers says while USDA has increased its outlook for planted acres, conditions remain variable.

Michigan farmer Dave Milligan tells Brownfield some farmers couldn’t get the acres they wanted planted last year because of questionable conditions and rain and ice have continued to beat the crop over the winter.

“The crop probably isn’t dead yet, we’ll have to see what happens in the spring,” he says.

Speaking with farmers across the country, Milligan says others are having another moisture problem.

“There are some areas that planted wheat last fall in dry dirt and the wheat is still in dry dirt,” he shares.  “The drought has lessened maybe a little bit but it still has not gone away.”

This week USDA called for increased supplies of wheat, slightly larger usage, and higher ending stocks with production up 18 percent from last year.  Prices were projected at $6.80 a bushel, down 50 cents from last year.  Projections however were made before Russia’s attack on Ukraine, two of the largest wheat producers in the world.