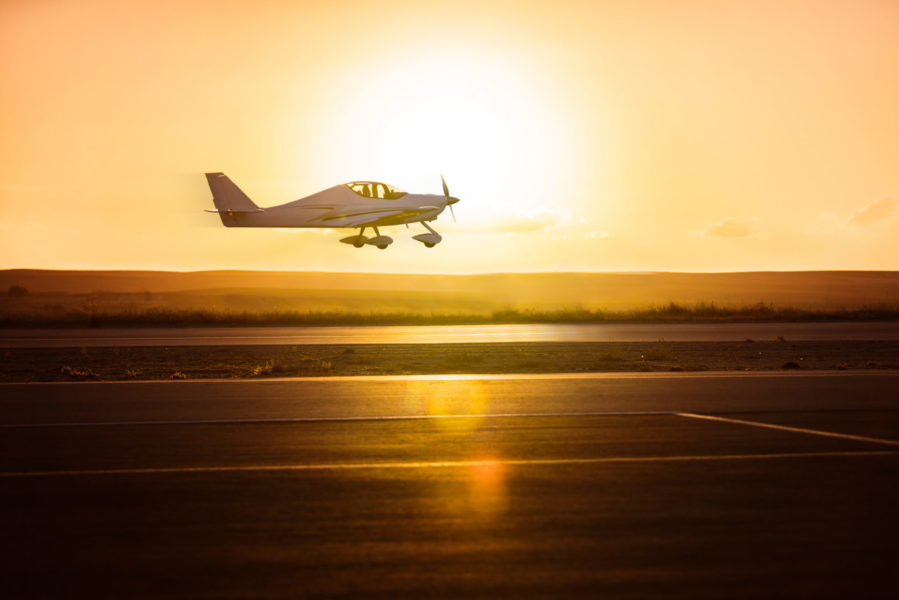 The Alliance for Aviation Across America is highlighting the importance of general aviation to agriculture and rural communities.

Dan Hubbard, a board member for the alliance, is the senior vice president for communications with the National Business Aviation Association.

“A lot of businesses in agriculture rely on general aviation to operate from rural areas,” he says. “…with these small general aviation airplanes, you could fly out of 5,000 airports across the country, get the business done, and return. This has a direct translation into a company’s ability to stay in small towns and rural areas. As we know these are often a base for employment and economic investment locally.”

He says the connection between the industries is being showcased with the president of the National Grange joining the alliance’s board of directors.

“The National Grange is a major voice in all aspects of agriculture which is a big part of the economy in lots of places across America and so we’re glad Betsy is bringing her voice to the Alliance for Aviation Across America,” he says. “…she brings a wealth of invaluable experience and perspective on behalf of rural communities and the agriculture sector, which rely extensively on general aviation. You can also think of this in terms of local airports and the way that links into our national aviation infrastructure. I think she’ll be able to tell this story in a way that few others could and that makes her a very valuable addition to the board.”

Betsy Huber has been president of the National Grange since 2015.

“I am honored to serve on the Board of Directors for the Alliance for Aviation Across America,” Huber said in a news release. “General aviation is critical for agriculture, access to services like medical care and disaster relief, our nation’s food supply, and the economy as a whole.”

Recently, the Alliance for Aviation Across America, the National Grange, and other national and local groups partnered to launch futureofaviation.org, which highlights general aviation and the benefits of sustainable aviation fuels and potential new technologies like vertical and landing aircraft.

Huber says “as our nation continues to recover, we are also pleased to support the commitments of the general aviation industry in critical areas of growth, such as the development and use of sustainable fuel and emerging technologies.”

The Alliance for Aviation Across America (AAAA) is a nonpartisan, nonprofit, national grassroots coalition of more than 6,000 aviation and non-aviation groups and individuals across the country.  Formed in 2007, the organization is dedicated to spreading awareness and educating the public about the value of general aviation and local airports.