Turkey grower locks in on controllables 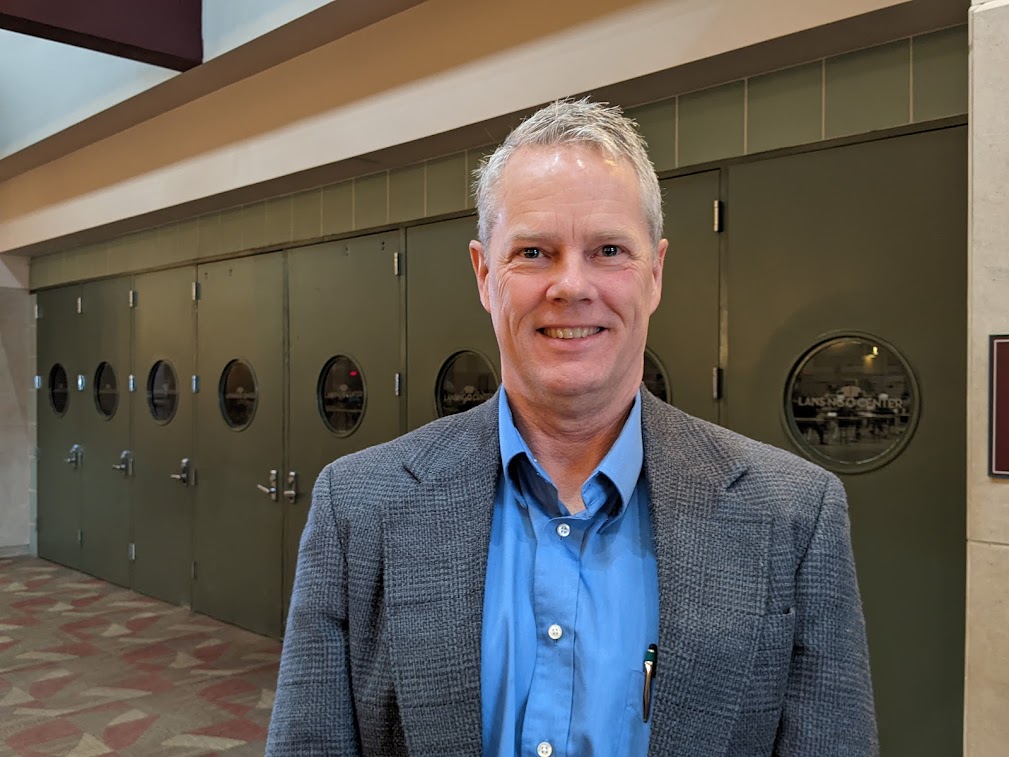 A Michigan poultry producer says the industry is focused on what it can control as more cases of Highly Pathogenic Avian Influenza are reported.

Rick Sietsema tells Brownfield in 2015 H5N1 hit the Indiana/Kentucky region pretty heavily and producers have adapted to deal with outbreaks.

“It’s a part of the environment that we work in,” he says.

He says his farm is dedicated to the controllables including maintaining the highest level of biosecurity possible.

“Monitoring where your equipment goes, making sure it’s appropriately cleaned and disinfected, and at the farm level doing the same thing—watching who the visitors are,” he explains.

The farm also includes hog operations and a feed mill.

Brownfield interviewed Sietsema this week during the Michigan Pork Producers Symposium where he was honored as the Master Pork Producer.