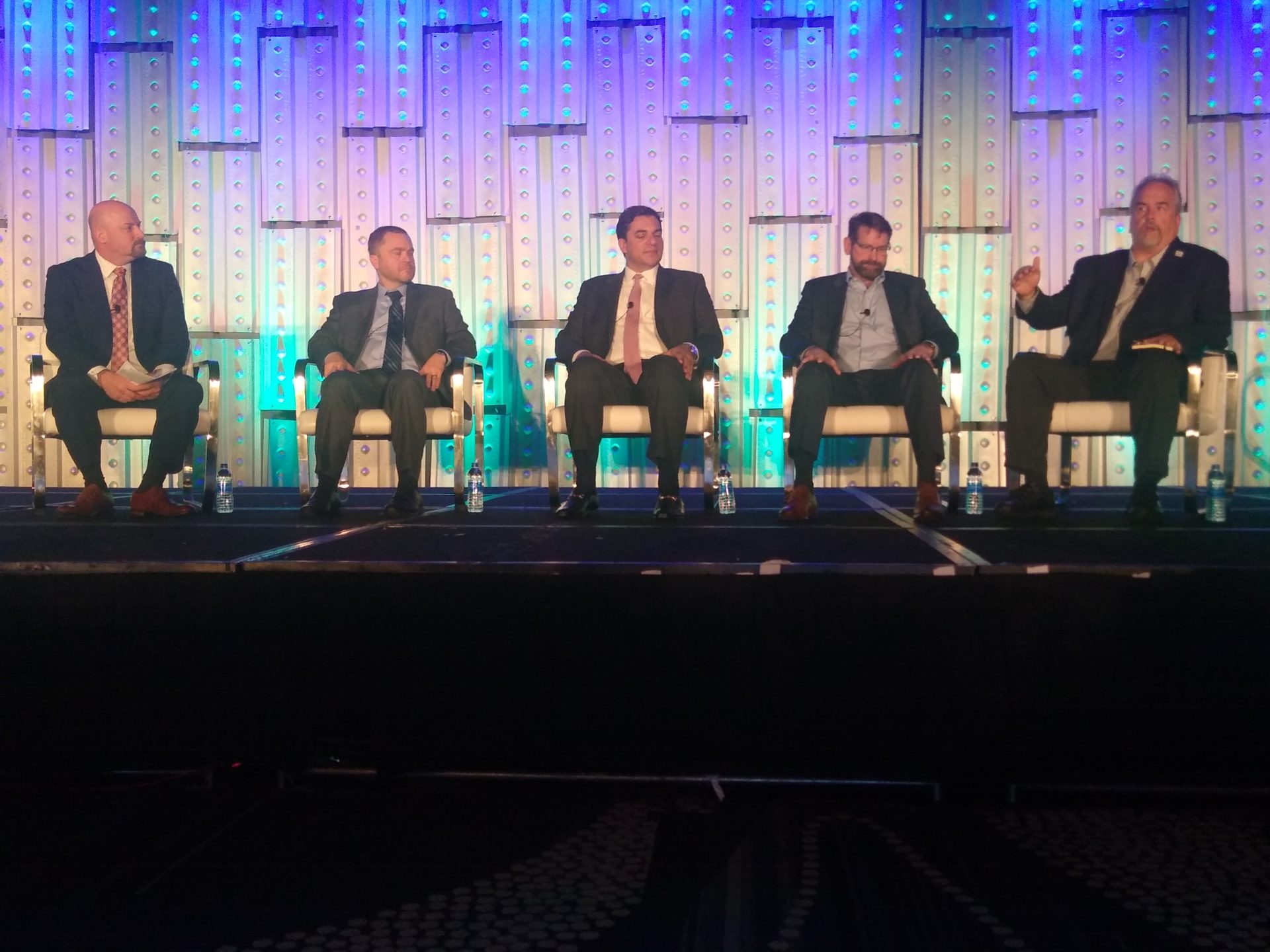 The ethanol industry is working to expand further into the renewable jet fuel market.

A panel of ethanol researchers and fuel producers told their colleagues and farmers the demand for sustainable aviation fuel or SAF is very high worldwide.  Tim Cesarek is the Executive Vice President for Gevo, a fuel and chemical producer. He says, “In the last three to five years, I’ve never seen a convergence of interest associated with really, customer pull, people wanting the product and paying for the product.”

Jimmy Samartzis from LanzaJet says his company worked with the Canadian government to successfully test a 92% renewable jet fuel mixture at a high altitude, and found additional benefits. “There was a 95% plus reduction in particulates at high altitude and a significant reduction in contrails north of 92%.”

Technical advisor Dave Collings with 1898 & Company says the aviation fuel space is good for the ethanol industry as compared to automotive fuel. “Being in a declining market is not something that’s very attractive. You really want to be in a company and in a place that is growing.”

Cesarek, Samartzis, Collings, participated in a panel discussion at the National Ethanol Conference with Geoff Cooper from the Renewable Fuels Association and Steve Csonka from the Commercial Aviation Alternative Fuels Initiative.