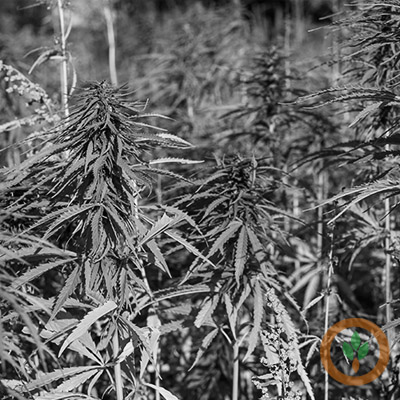 Hemp grown under cover was estimated at 15.6 million square feet.

The market analytic company Hemp Benchmarks says harvest was down significantly because of drought in the west, a depressed market, and supply chain issues in 2021.