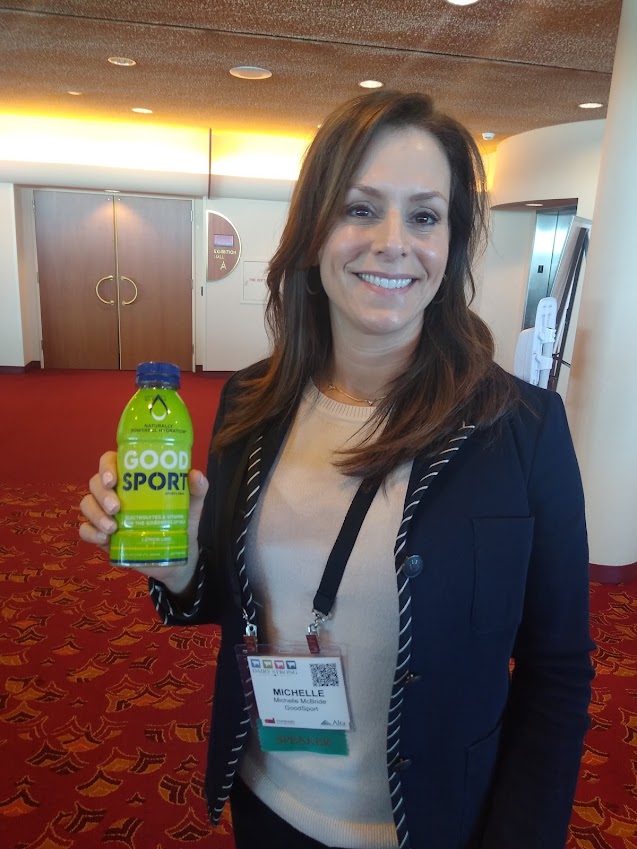 The mother and attorney who developed a milk-based sports drink says she didn’t imagine her idea would get this far.

Michelle McBride worked with the University of Wisconsin Center for Dairy Research to create GoodSport, an electrolyte-filled beverage made with ultrafiltered milk.  She tells Brownfield this was an entirely new challenge. “And I certainly didn’t understand the amount of work that it would take in research and development, and you know, I really didn’t know what went into manufacturing a food product, much less dairy which complicates things. I’m thrilled. I have learned so much.”

McBride says like all entrepreneurs, she wanted to make everything happen faster, but the response has been overwhelmingly positive. “You don’t know before you launch, right? You’ve got to be out there in the real world and see what real consumers are thinking of it, and I’m just thrilled by how happy people are with the taste, with its functionality, and of course its all-natural ingredients.”

McBride says in less than a year, GoodSport has gone from online sales to some retail shelves including some new locations on the way. “Looking forward to launching across the state of Wisconsin this spring in Festival Foods and we will be (having) broader distribution throughout Illinois as well in the Midwest, and talking to some other regions.”

McBride says there are also some new flavors in development for release later in 2022.

McBride lives in Illinois and she worked with the University of Wisconsin Center for Dairy Research to develop GoodSport.  She says several professional sports teams are now using the products.