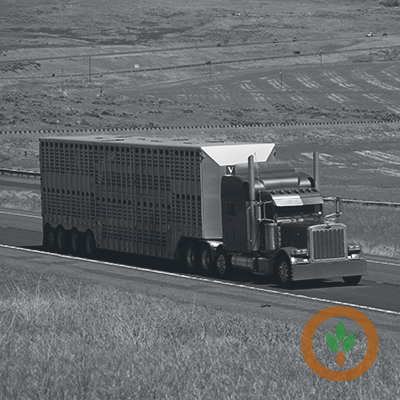 Canadian ag groups are wary of how future border blockades could impact trade.

President of the Canadian Cattlemen’s Association Bob Lowe tells Brownfield protests along the U.S. border are a testament to how mad restrictions have made citizens but there are other ways to take action against regulations.

“Once you set a precedence, it’s pretty easy to keep it going but we don’t want a country that’s run by mobs,” he says.

His southern Alberta farm and ranch is centered in the largest beef producing region in Canada where the movement of live cattle, feed, and beef products recently stalled at the Montana border.  Canada exports about half of its beef production and Lowe says the last two years were spent working to keep the flow of trade open through the pandemic.

“We need to keep the borders open and we need to be known as a safe and reliable trading partner—and that was put in jeopardy which is not a good thing,” he says.

While it might take a few weeks to straighten out the supply chain, Lowe fears the impact the protests have on Canada’s reputation.

“With other countries that are always looking for a reason to put on non-tariff trade barriers, this could be a very good reason,” he worries.

Lowes says feed in his region is also tight because of an ongoing drought and if blockades were in place for an expended period of time, a closed border could become an animal welfare issue as producers are heavily reliant on feed inventories from the U.S.