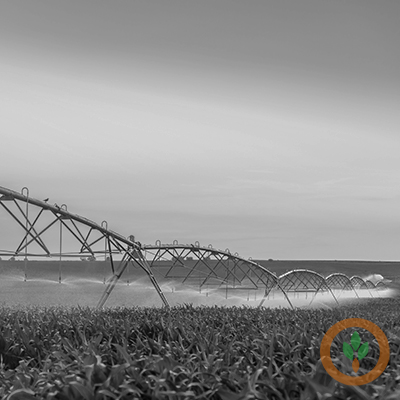 Nebraska has announced a $500 million project that would divert water from the South Platte River into a canal and reservoir to ensure producers have rights to their water.

Don Batie, a farmer from Lexington, says Colorado is using more water than it agreed to under a 100-year-old pact, making farmers “very cautious and worried about losing our irrigation water,” Batie says. “Two-thirds of the value of our farm ground is just because we have access to irrigation water.  If I would lose access to irrigation of our farmland, I would lose two-thirds of my net worth over night and that’s a substantial reason to be concerned about this.”

Batie tells Brownfield he uses water downstream from the proposed canal to irrigate fields. “We want Nebraska to develop the Perkins County Canal to maintain our water rights on the South Platte River.”

Nebraska Governor Pete Ricketts says Colorado has issued nearly 300 projects in the state’s Front Range that would require water usage from the river, potentially reducing stream flows by 90 percent. “These reduced stream flows will have a dramatic impact on our ability to feed the world. How would we be able to continue to irrigate the way we have done and feed the world if our water would be reduced? Agriculture would be tremendously impacted

Ricketts says Colorado is breaking the agreement.  “While we have seen the flows coming through during the irrigation season, Colorado has been issuing permits that really has infringed upon this 500 cubic feet per second coming in during the non-irrigated season.

Ricketts and Attorney General Doug Peterson say they will assert Nebraska’s rights under the contract if Colorado continues to use more water than specified in the agreement.

The Nebraska Legislature recently heard testimony to allocate funds for the project.