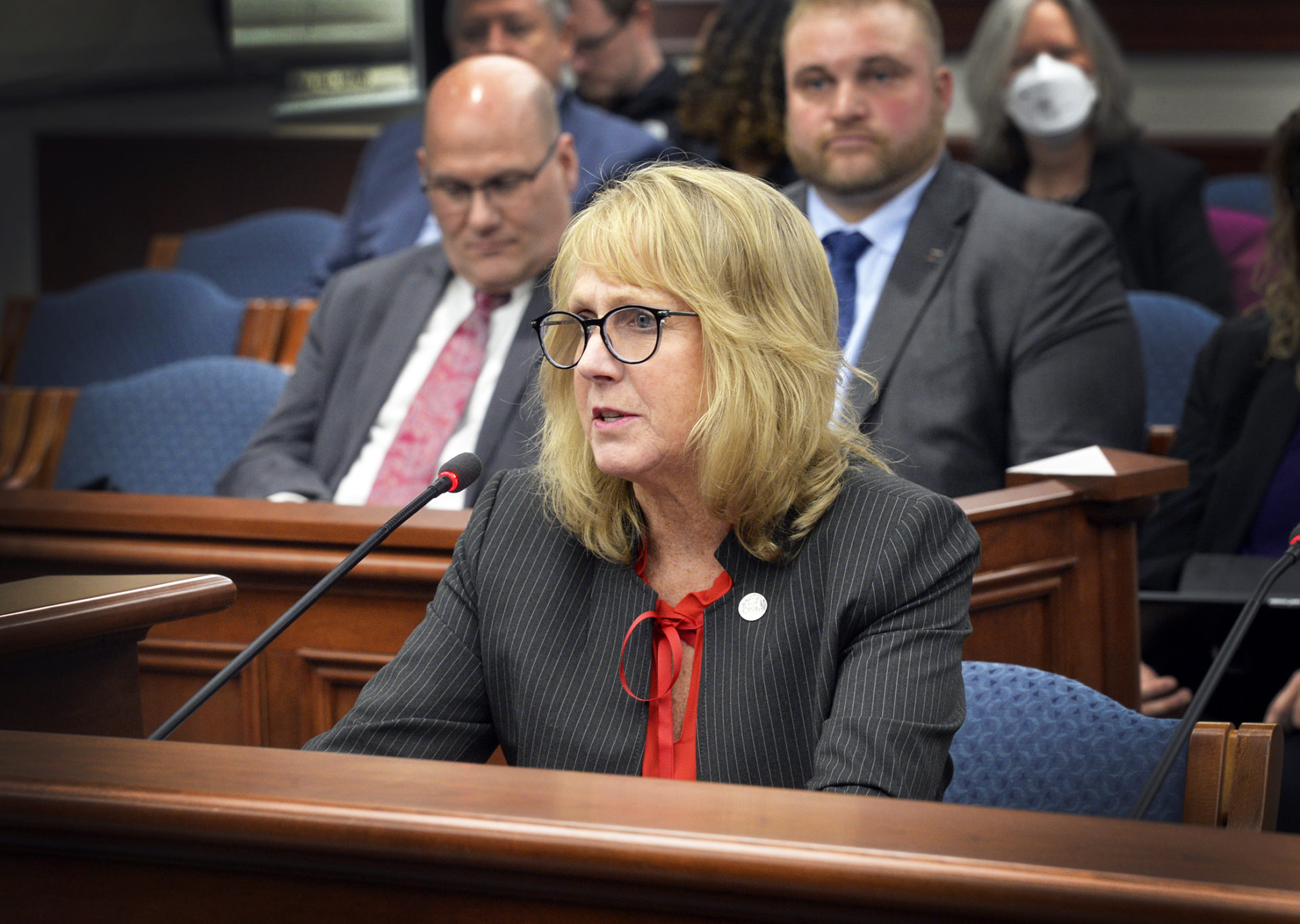 Michigan State Senator Kim LaSata testified this week before the Senate Finance Committee on how farmers with less than 10 years in the industry could benefit.

“Senate Bill 697 would grant a tax credit to a farmer who rents or sells an agricultural asset, including land, livestock, machinery, and buildings, to a beginning farmer,” she says.

First-generation farmer Mitch Kline grows 1,200 of hay acres near Kalamazoo and says the bill would allow more entrants into the business who have the desire but lack resources to start.

“Ground is probably the hardest thing for someone who has no family ties or no family background to get,” he says.  “I’m competing with people who have been doing it for five generations.”

LaSata says the program is modeled off of a similar one in Minnesota and also cites successful beginning farmer tax credits offered in Iowa and Nebraska.

The committee plans to continue reviewing the legislation which is supported by Michigan Farm Bureau and several other ag groups in the state.