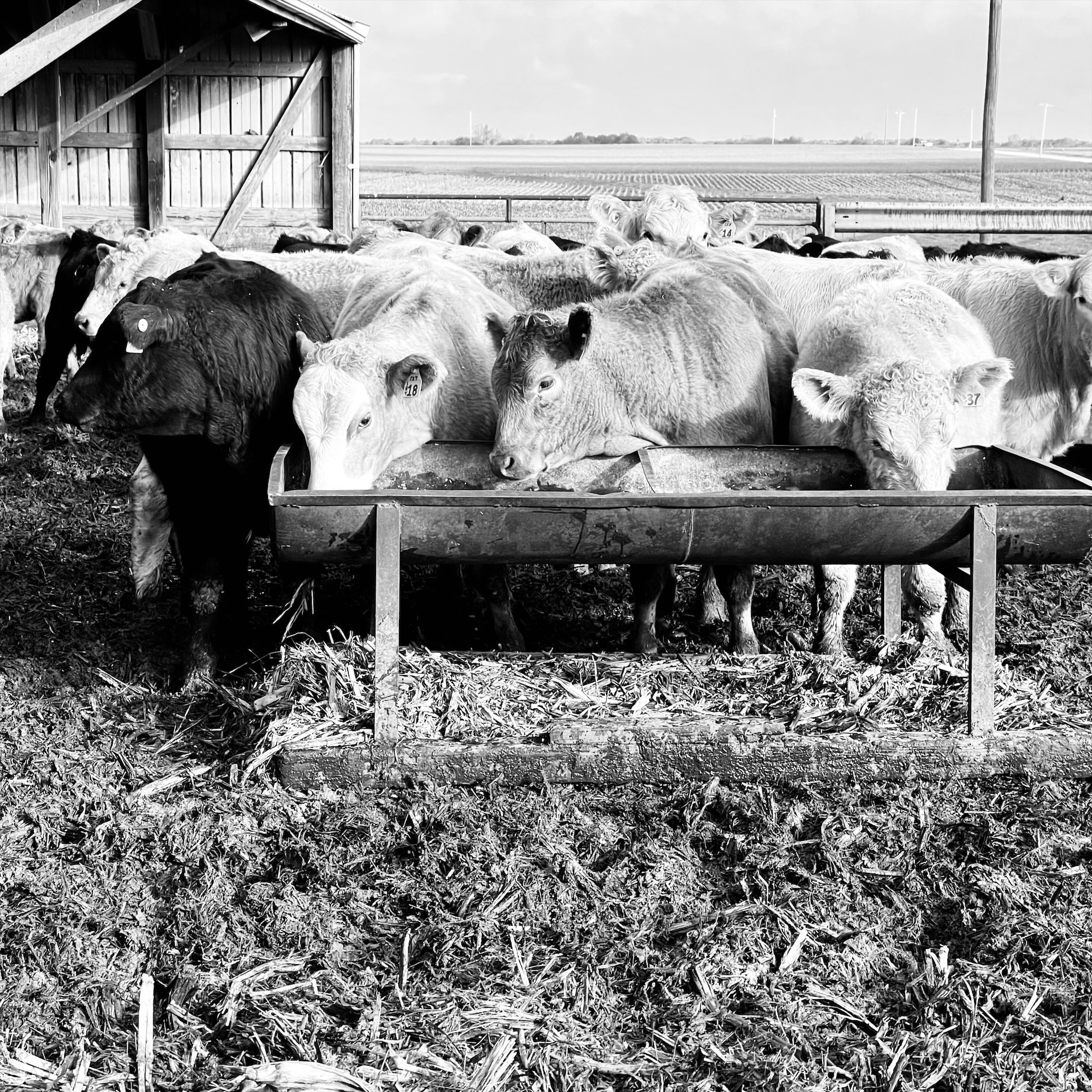 An ag economist says reliable reporting of market data is critical to price discovery and transparency in the cattle markets.

University of Kentucky’s Kenny Burdine says a cattle contract library would serve as a catalog of prices and spell out details of the contracts.
“In most cases, that means what market the formulas are based on and then the other specifications of the contract,” he says.  “Which might include any premiums, delivery, or in some cases there may be provisions that deal with changes in feed costs.” Burdine says it could be modeled after the contract library that is currently used in the hog market.

He tells Brownfield a cattle contract library would be an additional marketing tool for producers.  “Knowing what contracts are out there and knowing how some of them are written and know what some of them are based on, it may provide producers with additional tools in their toolbox,” he says.  “As they look at the marketing options on the cattle they are selling.”

And while a contract library would help improve price discovery, Burdine says producers also need to understand how to use them to their advantage.  “And really understand what a lot of the provisions mean,” he says.  “In some cases that may be very simple and in other cases it may be things that they are less familiar with.  So there is the burden on the producers who are dealing in fed cattle markets to understand those things.”

Burdine and Mississippi State University economist Josh Maples co-authored a paper outlining market reporting and transparency.  A link to it can be found HERE.