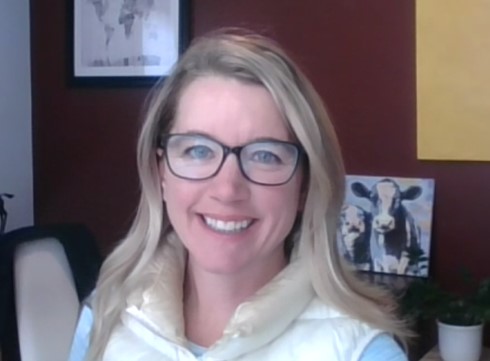 USDA’s Animal and Plant Health Inspection Service has expanded wild bird surveillance for avian influenza.  Dr. Julianna Lenoch with APHIS tells Brownfield the gathering of data in the central and Mississippi River flyways began before the Indiana H5N1 detection.  “With our Canadian colleagues reporting avian influenza high-path H5N1 at the end of December, and our subsequent work and ongoing efforts in the Atlantic flyway, we had advance knowledge that the virus was circulating in wild bird populations.”

Lenoch says wild bird samples come from hunters, live bird captures, the removal of nuisance wild birds, and more. “We also have our teams on the ground looking for what we call morbidity and mortality events, so those are any signs of sickness in wild birds.”

Lenoch says most commercial poultry growers already have strong biosecurity measures in place to protect the flocks, and the wild bird monitoring serves as an early warning system.

She says the small-scale or backyard poultry growers can also take precautions. “Wash your hands. Don’t introduce new birds that you don’t know where they came from, and use common sense precautions on, you know, if you’ve got dirt on your boots, please clean your boots off before you get into the introduction or movement of anything into a backyard flock.” Lenoch says the APHIS website has additional resources for poultry producers.

The increased wild bird surveillance will more than double the number of samples collected and expand from 25 to 49 states.

The highly pathogenic H5N1 variant has already forced an Indiana producer to depopulate a flock of broilers, and Taiwan and Mexico are banning poultry from Indiana because of the disease.

Poultry flocks have been affected by HPAI in Virginia, Kentucky and Indiana. The virus has been found in wild birds in other states.