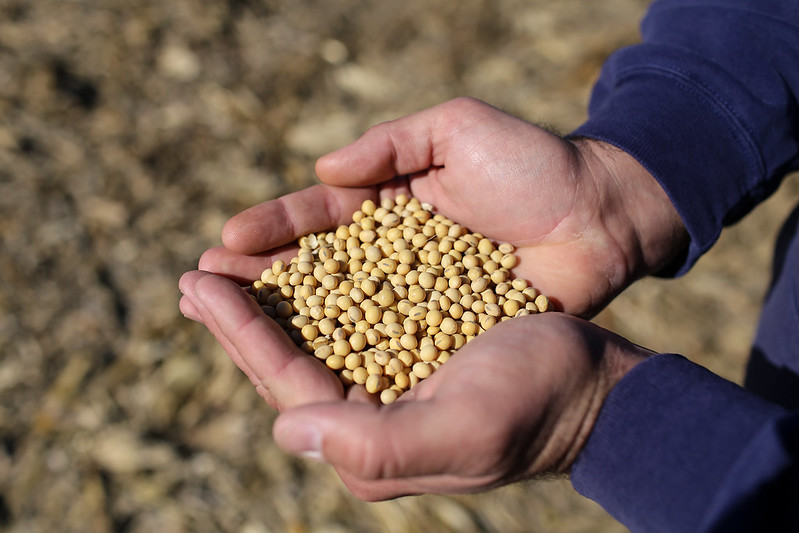 The company expects to crush nearly 40 million bushels of soybeans per year and will open in 2024.

A second crush facility is being planned near David City in Butler County.  Omaha-based Ag Processing says that facility will process more than 50 million bushels of soybeans per year.

Board Chairman Lowell Wilson says the location will strategically serve farmers because of high quality soybeans being grown and access to major railroads.

The company didn’t say how much the plant will cost or when construction will start.