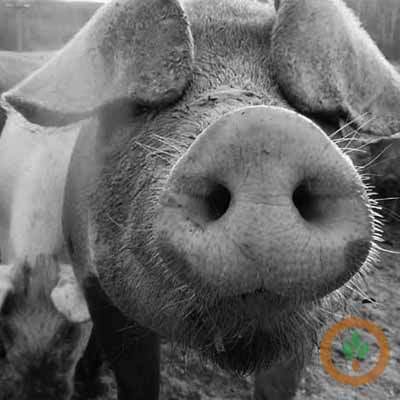 It was a quiet end to the week for direct cash cattle trade activity following a couple of back-to-back days of light to moderate business.  There were just a handful of dressed deals at $224 reported on Friday.  Dressed deals this week have ranged from $222 to $227, mostly $224, about $2 to higher than the prior week’s weighted average basis in Nebraska.  Live business has ranged from $138 to mostly $140, generally steady with the previous week’s weighted averages.

Butcher hog prices at the Midwest cash markets are steady at $57.