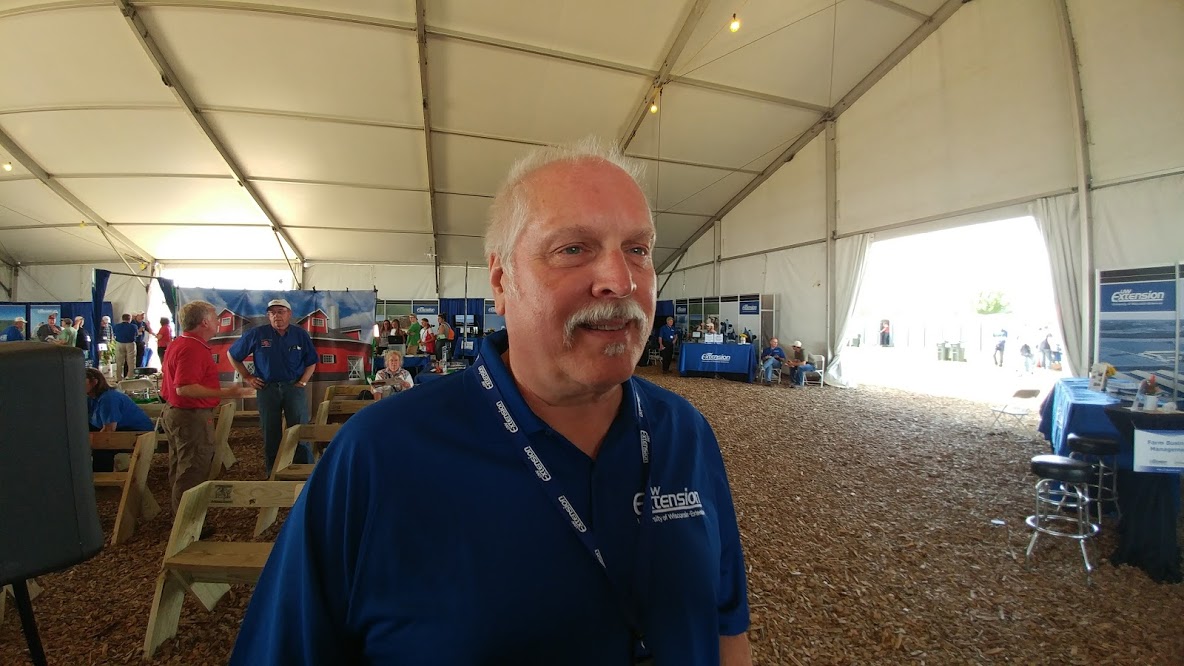 University of Wisconsin Dairy Economist Mark Stephenson says milk checks are looking better now thanks to changes in the world’s milk supply.  He tells Brownfield, “Right now, markets are kind of tight, and it’s not just here in the U.S. It’s also overseas, and so there’s been big demand both domestically and for export products in this country and our prices are responding to that.”

Stephenson says one of the reasons for a tighter milk supply is the push for production changes and lower cow numbers in some foreign countries like the Netherlands and New Zealand. “New Zealand is also a very environmentally-conscious country and their people, their consumers are feeling that they just don’t want any more animal loading on the ground that’s there.”

Stephenson says the same kind of thing is happening in parts of France, Germany, and the United Kingdom.  He says the U.S. has more acres to spread manure, but he suspects the day will come when there might be limits on animal units in certain U.S. geographic regions.

As for prices, Stephenson says the milk futures look good for 2022, but there can be surprises, such as another pandemic, which can disrupt the market. He’s also watching U.S. herd numbers. “We’ve had a number of dairy cows coming out of the U.S. herd, a lot of it out of the west and southwest, and that’s caused some tightness in these total markets.” And Stephenson says the smaller cow numbers out west is related to both weather and cost of production. “Those tend to be regions of the country where we do also purchase a higher percentage of our feed and our feed input costs have been higher these last couple of years anyway, and that’s really put some pressure on the margins for those farms.”