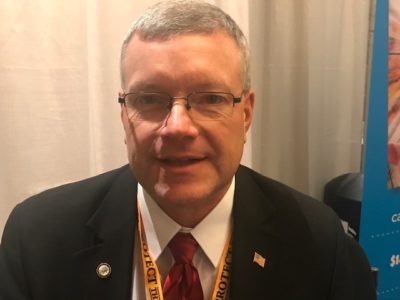 The South Dakota Farm Bureau supports legislation this session to expand broadband in the state using part of coronavirus funds.

“It’s an absolute necessity for doing business especially if you’re trying to connect with customers a long way away. That’s all federal money. It’s going to be $50-Million, I guess, for South Dakota and they think that’ll probably do the job.”

He says they also support a bill that would replace and upgrade a bunch of buildings at the South Dakota Cottonwood Research Station.

He says research in the past tends to favor grain farmers, “But in the cattle industry we’re a little behind on that. So this would enable the Cottonwood Research Station, which is out in western South Dakota, to really delve into research and technology that would really help the cattle industry.”

And VanderWal says the state Farm Bureau supports a series of bills moving forward that oversee grain brokers – that fix a formality – to protect farmers.

Hear my interview with Scott VanderWal on February 3, 2022 (below):