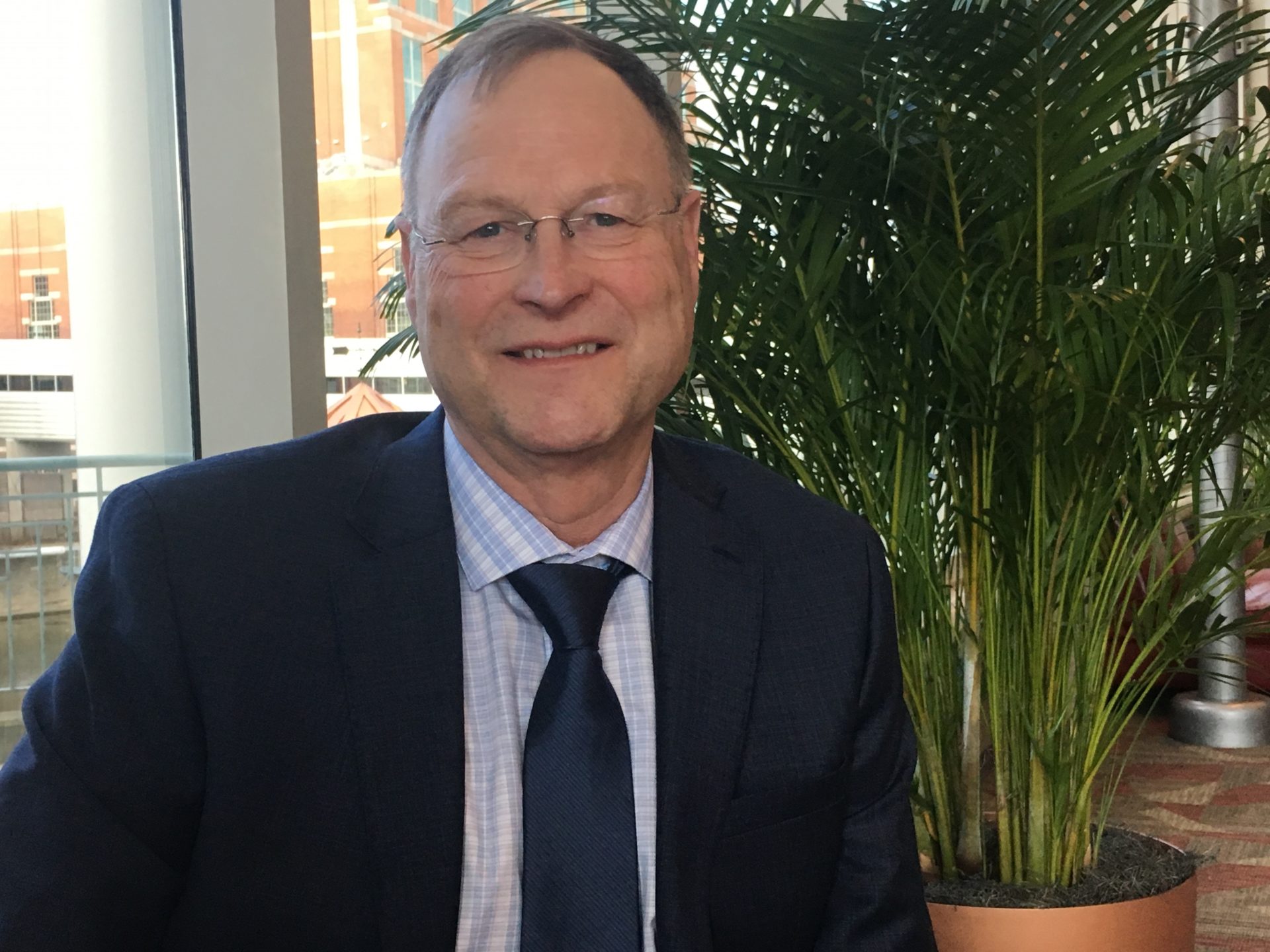 Michigan Governor Gretchen Whitmer is proposing to increase the state’s ag department’s budget by at least 10 percent in the next fiscal year.

“It’s going to be a great boost to our Michigan processors, and it will help our farmers,” he says.

McDowell says another $10 million has been allocated to the new Office of Rural Development in the department.

“To make sure we are part of the new Michigan economy, that our economy in our areas of the state grow and continue to grow,” he says.

A one million investment has been proposed to support a buying Michigan campaign along with half of a million for food-insecure families to participate in community-supported agriculture programs.

More than 40 percent of the state’s total budget is funded through federal dollars which McDowell says will support once-in-a-generation investments including reforestation and climate efforts in northern Michigan, food and ag preparedness and response, and other needs of ag and rural communities.