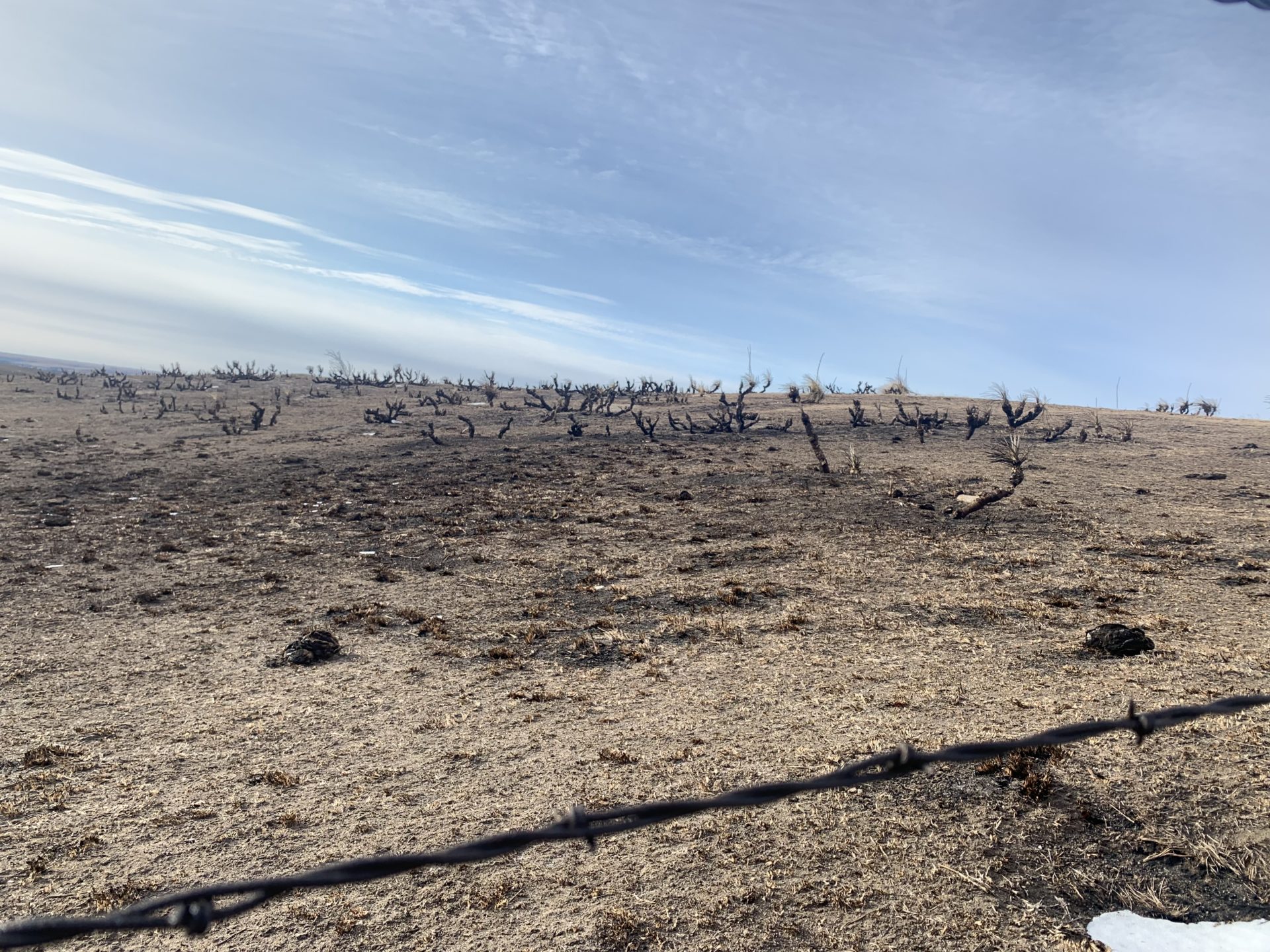 A Kansas cattle producer says his local USDA office has helped cut through Washington red tape as he continues to rebuild from December’s wildfire.

Ethan Dickerson of Paradise says enrolling in disaster assistance programs are complicated, but “Our local USDA guys have been absolutely incredible, helped us out any chance they got,” he says. “They came out first thing after the fire and told us what we needed to document to make sure we could qualify for their programs.”

He says one program requires that new fences meet certain standards to help prevent damage from future disasters. “You have to have four-inch pipe corners with a certain span on it and you need to have certain distances between posts.”

And, he says he’s thankful his operation has the proper insurance unlike other producers in the area. “There’s been a lot of neighbors that have had maybe not quite as good of an insurance company and they’re having issues getting the insurance companies to pay out and pay out at what everything actually costs and what it’s insured for.”