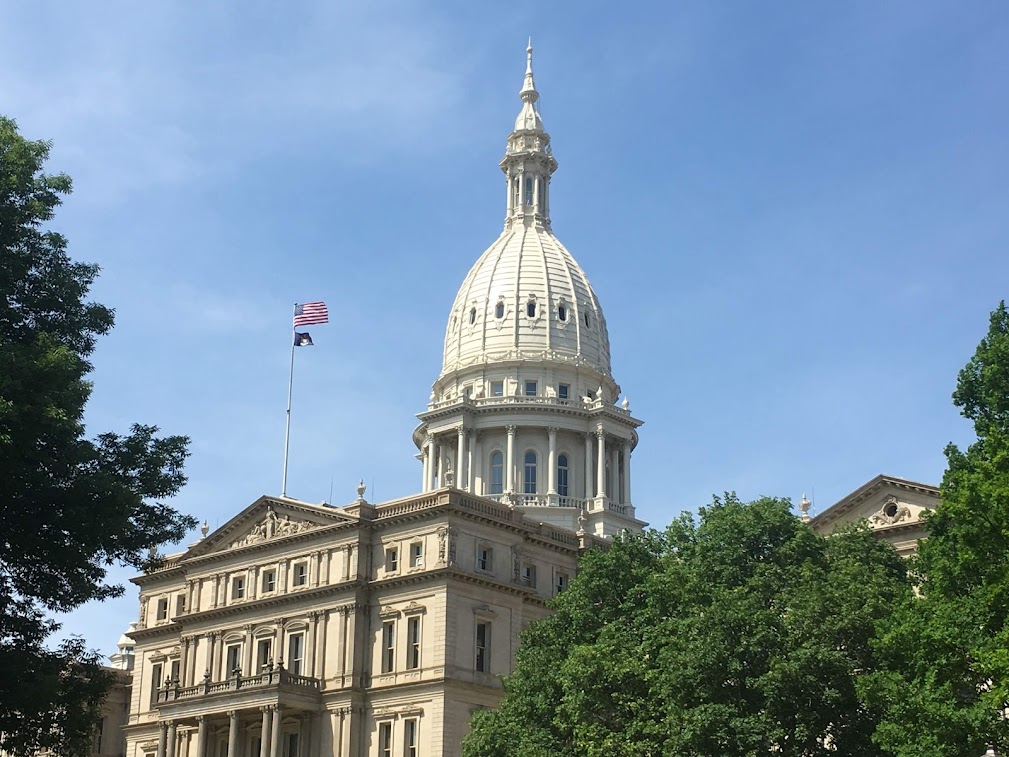 The Michigan Department of Agriculture has confirmed two cases of bovine tuberculosis on cervid farms in the lower peninsula.

Cervid facilities in Alcona and Sanilac County tested positive for bovine TB during routine testing.  They are the first cases to be reported on such facilities since 2009.

The department says while it has been multiple years since this disease has been detected in farmed cervid species, it is found in free-ranging deer every year in Michigan and the continued hunting of deer is vital for maintaining healthy deer populations and livestock herds.