FTA between the US and the UK could benefit beef producers 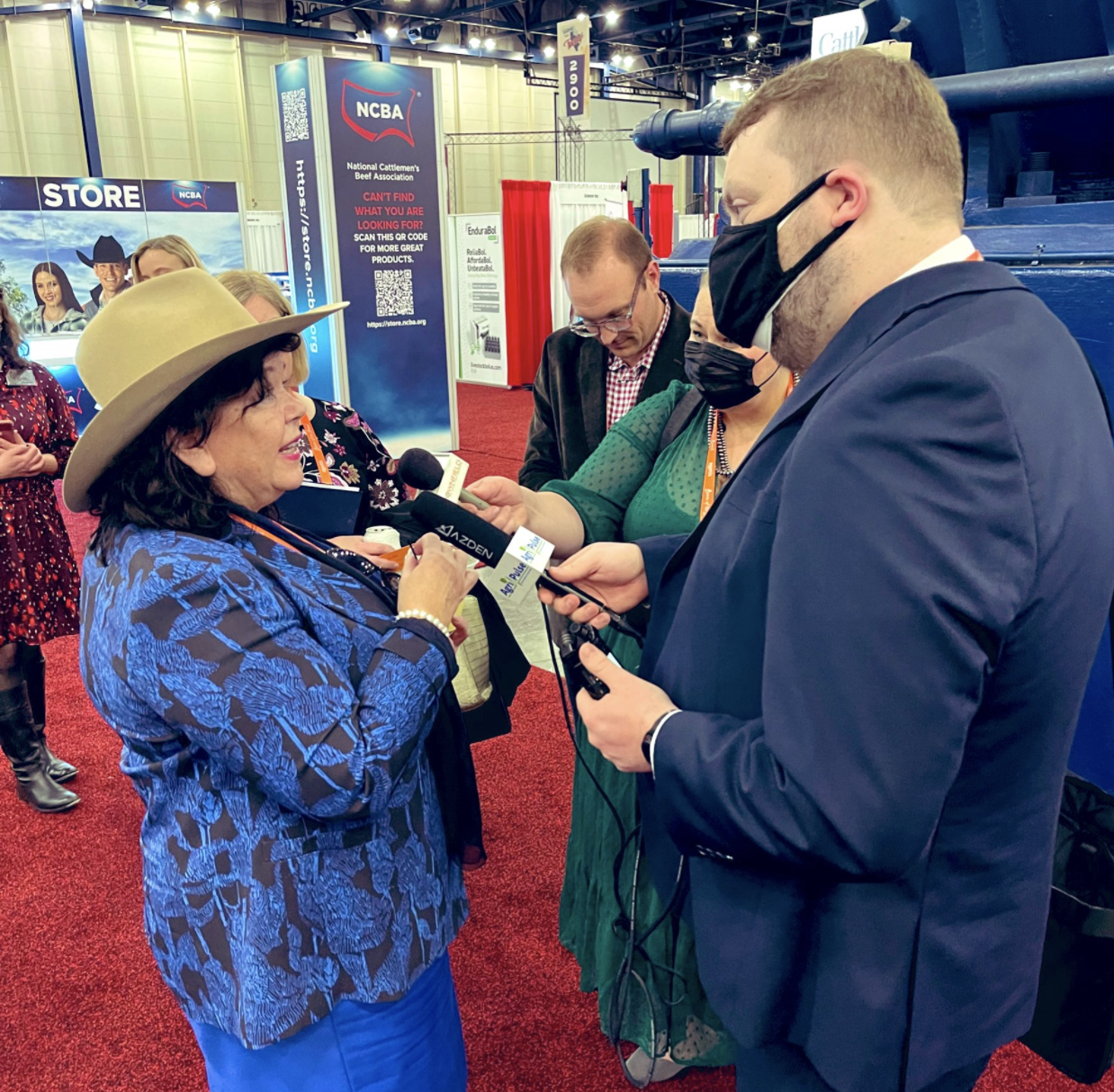 US cattle producers would love to see the United Kingdom open up as an export market for US beef.

British Ambassador Dame Karen Pierce says she’s optimistic that the UK could become an export market for US beef.  But, she says the first step is concluding a free trade agreement between the two countries.  “We have been talking with the US Trade Representative about that and the USDA,” she says.  “We are hopeful to be able to resume negotiations soon.”

She says she’s optimistic a deal can be done that benefits everyone.  “Fundamentally there are things that we both want,” she says.  “Small and medium-size enterprises and digital trade.  And then there where we want to make progress like agriculture, but we might want to make it in slightly different areas.  In theory, we ought to be able to bring that together to get a good deal for everybody.”

And she says no one is going to get 100% of what they want.  “But we do believe we can find a way through.”

Brownfield was one of three reporters given the opportunity to interview British Ambassador Dame Karen Pierce at the 2022 Cattle Industry Convention in Houston, Texas.