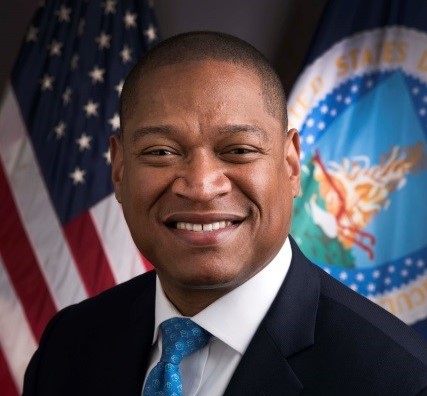 The head of the USDA Foreign Ag Service says criticism that the Biden administration is hurting agriculture by not doing enough on new trade deals is a false narrative.

He says December ag exports released next week are expected to push that number to $175 to $178-Billion. The previous ag export record was in 2014 of $154.4 Billion in sales.

Whitley says his agency is constantly working on breaking down trade barriers and points to recent action on the USMCA as one example, “What we’ve done in bringing the dispute settlement panel on the unfair dairy practices that our dairy producers face in Canada, we’ve pretty much prevailed in that dispute. Now, Canada has to come into compliance, but this is the first step of many steps.”

Whitley tells Brownfield a lot of the investments made, a lot of the relationships and conversations they’ve had with trading partners and listening to stakeholders have paid huge dividends in creating these “extremely amazing” export sales.”

He says the USTR takes the lead and advises the administration on new trade deals. With a lot of negotiations and assessments going on now, Whitley says the proper steps are being taken for any new potential deals. A lot of that process, he says, is dealing with those countries that are not living up to their existing agreements.