Will Michigan have a short wheat crop? 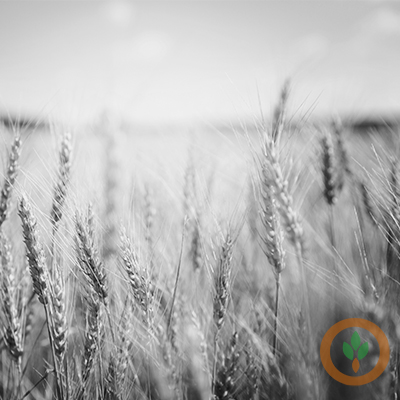 A wet end to fall harvest has left a lot of uncertainty surrounding this year’s winter wheat crop in Michigan.

Michigan Wheat Program executive director Jody Pollock-Newsom tells Brownfield a large portion of farmers in counties near the Michigan/Ohio border were not able to plant at the end of the season.

“Other parts of the state, it’s really sporadic,” she says.  “We know there were some hits in some other places and people didn’t get all of the wheat planted that they wanted, and we know there’s some wheat out there that looks really rough.”

She says more will be known in the spring but improving varieties have made wheat a lot stronger than it might look early on.