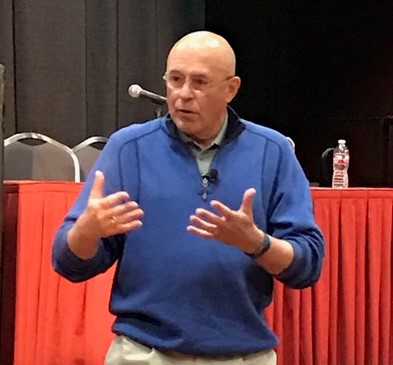 The former chief technology officer at Monsanto has been appointed to the Verdesian Life Sciences board of directors.Dr. Robert Fraley was with Monsanto for nearly 40 years. He left in 2018, shortly after the company merged with Bayer.

Verdesian says Fraley is a giant in the industry, having led his Monsanto team to develop the first genetically modified seed. Verdesian CEO Kenneth Avery says they are “blessed” to have him on their board.

Verdesian is a global leader in nutrient use efficiency technologies for agriculture.