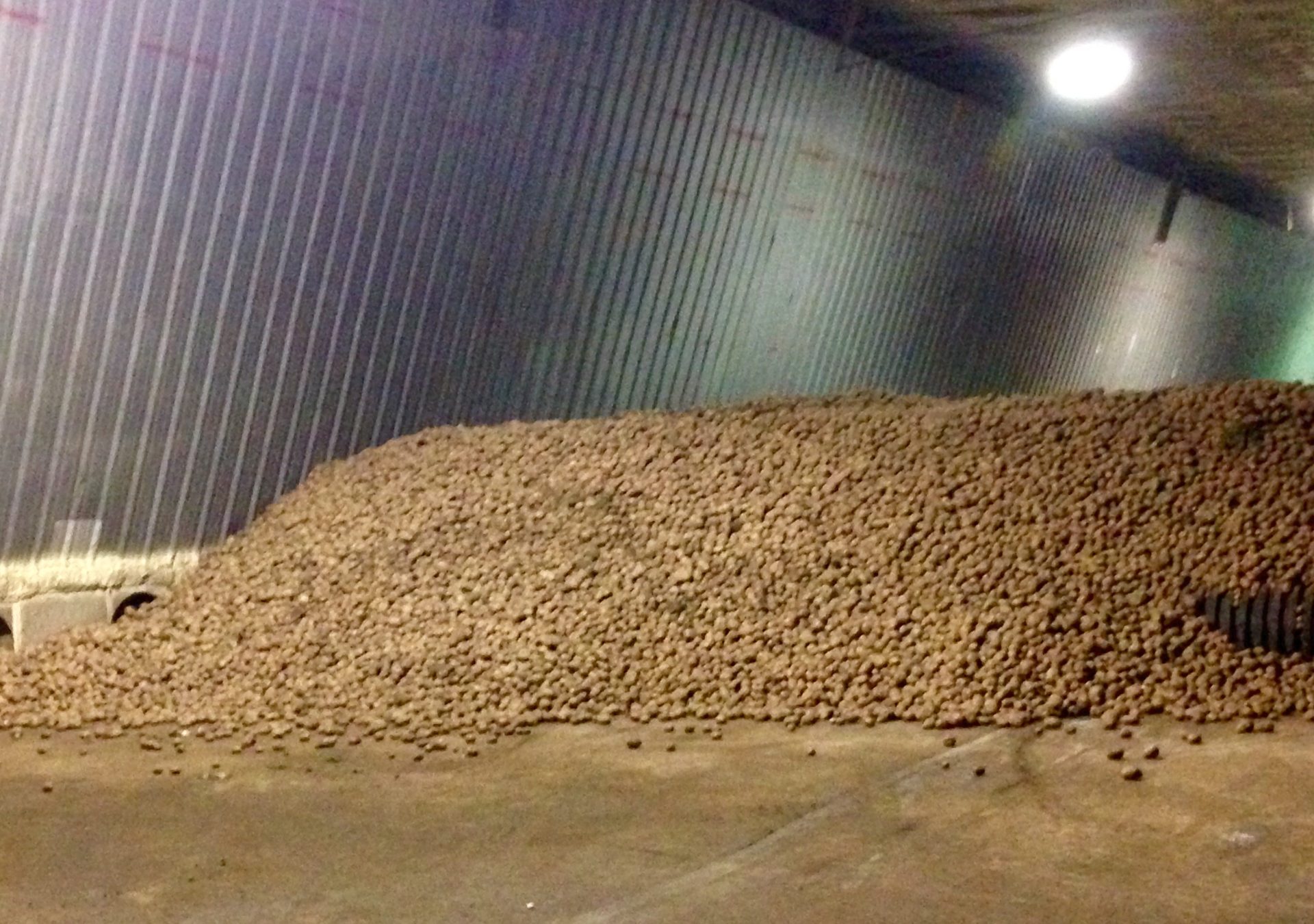 While potato wart is not present in the U.S., the National Potato Council estimates if could cause more than $300 million indirect costs to the industry annually and billions more in indirect damage.

“Seed could be a little bit tight,” she says.  “We’ll be testing out some new varieties whether we like it or not.”

The U.S. is the largest buyer of seed potatoes from the Canadian island.

USDA says trade will resume after thorough testing and additional safety measures are in place.