January 31, 2022 By Will Robinson Filed Under: Missouri, News 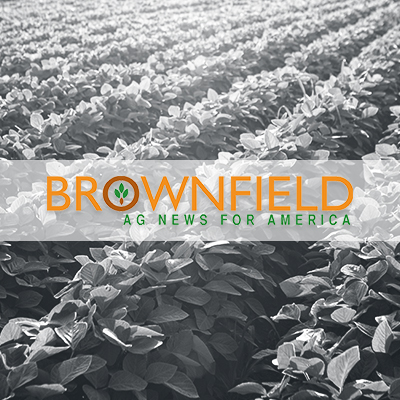 Wright tells Brownfield the association is focused on advancing legislative priorities like Missouri Agriculture and Small Business Development Authority tax credits, which passed the Missouri House and are now in the Senate.

“We’ve got a really good shot at getting it through,” he said. “Talking to some of the Senators and Representatives this past week, they all think it has a good shot of getting through early in the session.”

He said the tax credits will boost soybean demand in the state through MASBDA’s biodiesel incentives.
Wright said MoSoy is also in favor of expanding supply chain infrastructure on the state’s rivers, applauding the recent federal funding to improve lock and dam 25 in Winfield and the proposed state funding to expand the New Madrid port.

“We can use rail and trucks and things, but the river is so vital because of the efficiency of it,” he said. “And, just the sheer mass of product that can be moved on barges is very, very important to us.”

Wright was a more than 10-year member of the Missouri Soybean board before becoming president.