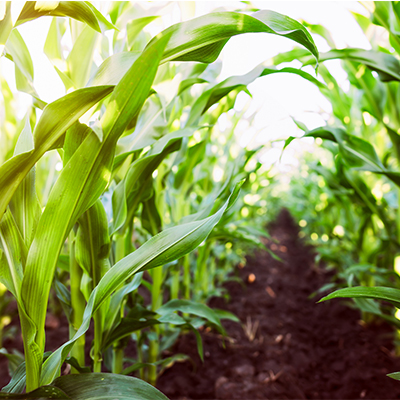 The president of the Nebraska Corn Growers Association says conversations continue with Mosaic Company to provide relief to America’s farmers and ranchers.

“I wish I could speak to more progress.”

Andy Jobman tells Brownfield the groups have been asking Mosaic Company to withdraw its petition that’s led to tariffs on imported fertilizer. “We’ve told them where we are in terms of requesting that they withdraw their petition with tariffs and believe that is a possible route for them and they continue to stand firm on their decision to leave those tariffs in place and not pursue reining them or cancelling them.”

The National Corn Growers Association, its state affiliates and other ag groups are asking Mosaic company to withdraw their petition that led to tariffs on Moroccan, and Russian fertilizer imports, as the U.S. Court of International Trade said it would review an amicus brief submitted by the groups.

The corn and soybean grower from Southwest Nebraska says he would like to see more competition within the industry. “We would really love to see some sort of action or at least discussion on how can we increase the diversity of players in that pool from which we are purchasing fertilizer and hopefully creating more competition where price and supply isn’t set so much with one or two players.”

NeCGA members approved two policies that continue the organization’s work with Mosaic and the need for increased competition in the fertilizer market.

Brownfield interviewed Jobman at the NeCGA annual meeting in Lincoln.