Economist concerned cattle compromise bill would be costly to producers 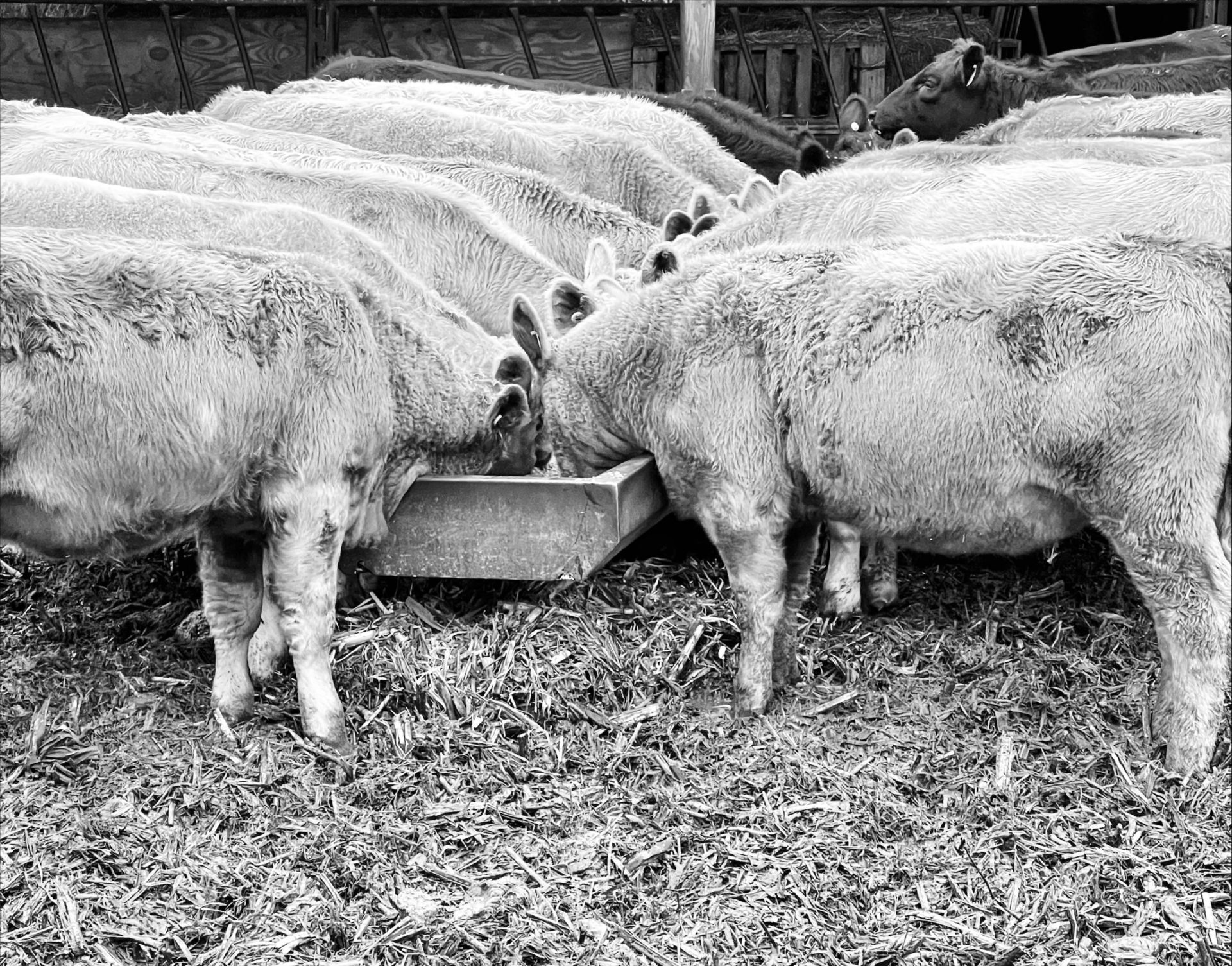 An ag economist says he’s concerned the Grassley-Fischer compromise bill addressing competition in the cattle markets may lower cattle prices, not raise them.  David Anderson is with Texas A&M University. “If you set a threshold that enforces more negotiated trade, that’s more costly to do,” he says.  “What that means is lower cattle prices and higher prices to consumers.”

However, US Senator Chuck Grassley of Iowa, who co-sponsored the legislation, says the real issue is that big commercial feeder operations don’t want the bill. “They got very juicy arrangements through their contracts with these companies,” he says.  “And the end the company’s then do business with them. And the independent producer in Iowa and Nebraska is sucking the hind teat and always are getting their cattle in late in the chain.”

He tells Brownfield he’ll hear what the economists have to say, but… “I got more responsibility to listen to the farmers that have dirt under their fingernails,” he says.  “Their profits dwindle, and they wonder if there will have to sell their family farms. I hope that you understand that I’m representing the bean pickers and not the counters.”

Anderson says if the goal is to increase cattle prices – increasing transparency is critical.  “In terms of a functioning market, I see that is a positive,” he says. “And then that would be something that I think would enhance folks confidence in the marketplace.”

Last month, in an interview with Brownfield the ranking member of the Senate Ag Committee, John Boozman of Arkansas, said he wanted to hear more economic analysis of the Grassley-Fischer compromise bill before advancing the measure.